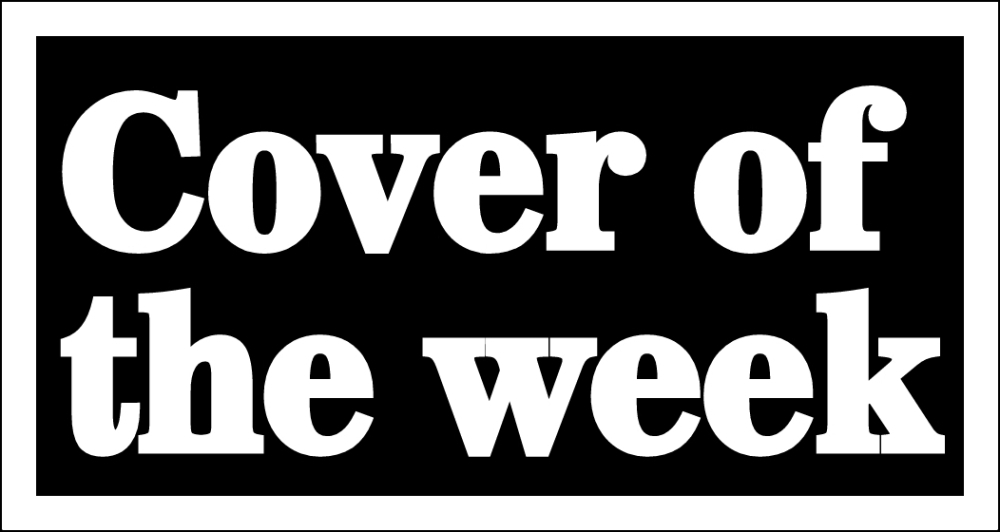 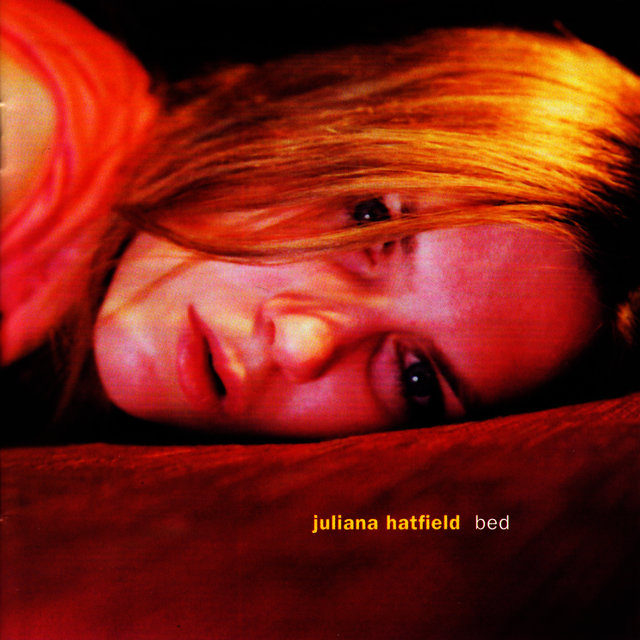 Last year charismatic 90s rocker JULIANA HATFIELD and former Blake Babies frontwoman released Juliana Hatfield Sings Olivia-Newton John. Yep, a full LP
of Olivia Newton-John covers. Early this year she issued an album of new own songs,
titled Weird and now she returns with a selection of THE POLICE tracks. Here’s the
first one ‘DE DO DO DO, DO DA DA DA’. A song with one of the daftest lyrics ever
but a sickly catchy tune and Hatfield gives it a fresh cool swing. Sing along here… 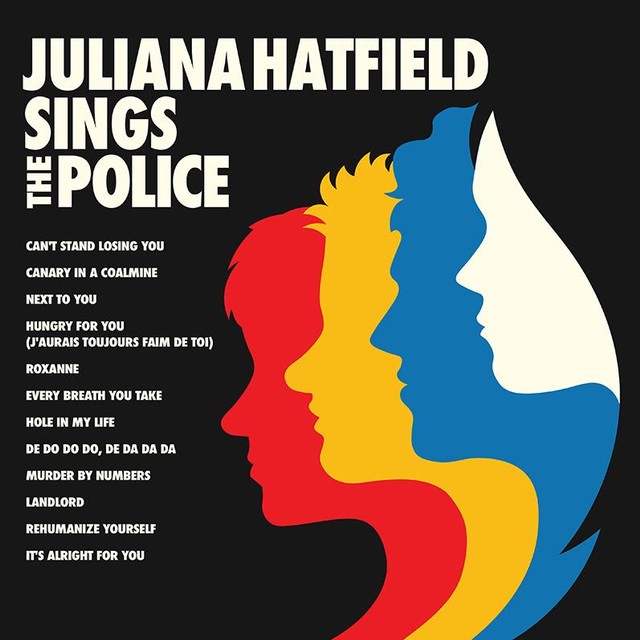