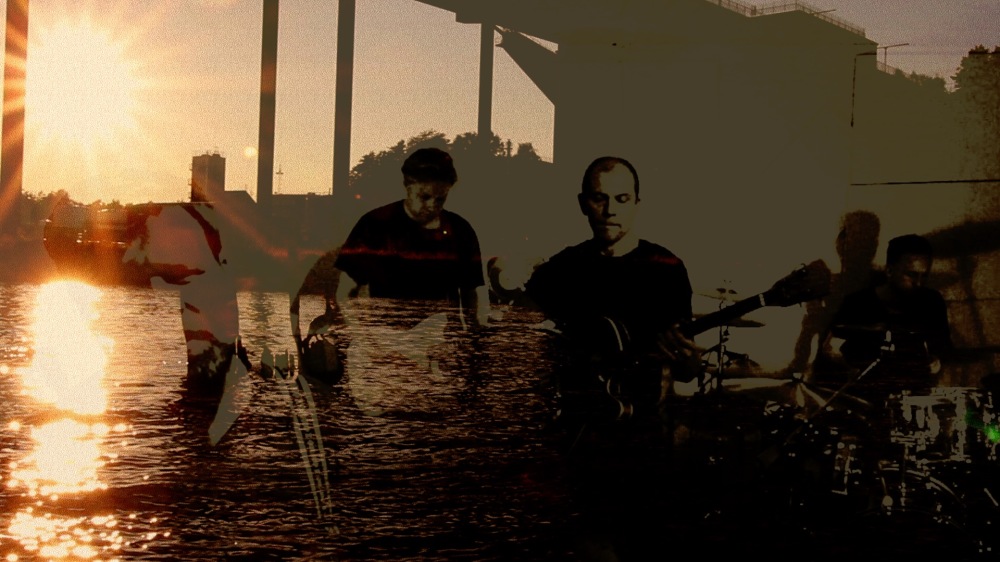 Who: “A band formed back in 2010 in Gothenburg, Sweden with four musicians having
a past of different musical projects, some quite successful others long forgotten. Due to repeated encounters with wild bunnies outside the studio, the band was named ‘Great
Hare’ after a Native American trickster god. A cramped loft was turned into a simple
rehearsal and recording studio and ‘Great Hare started to play…”

Track: LOVE IS AROUND – new single

Score: This Swedish 4-piece does again what they do best. Writing amplified guitar pop tunes that stick instantly, jingle jangle chants with a kind of nostalgic Dinosaur JR feel and ear-pleasing melodies that turn around your head and around your heart for a while.