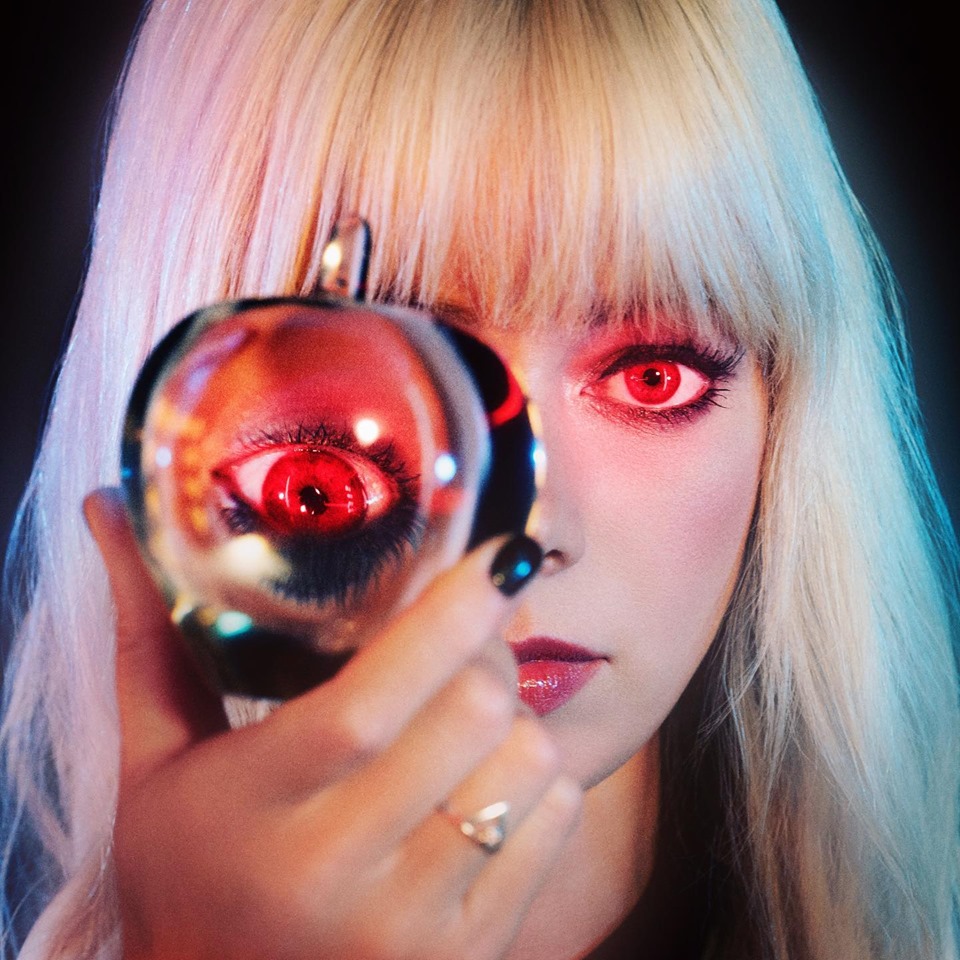 Suddenly early October, out of the blue, Portland‘s electro collective CHROMATICS released the album they have already announced since 2014. New LP, titled CLOSER
TO GREY is an overall starry-eyed and poppy affair containing also covers of Simon and Garfunkel and The Jesus & Mary Chain.

And just now they launched a video clip for one of the mooniest tracks of the record. Here’s tender love song MOVE A MOUNTAIN…. 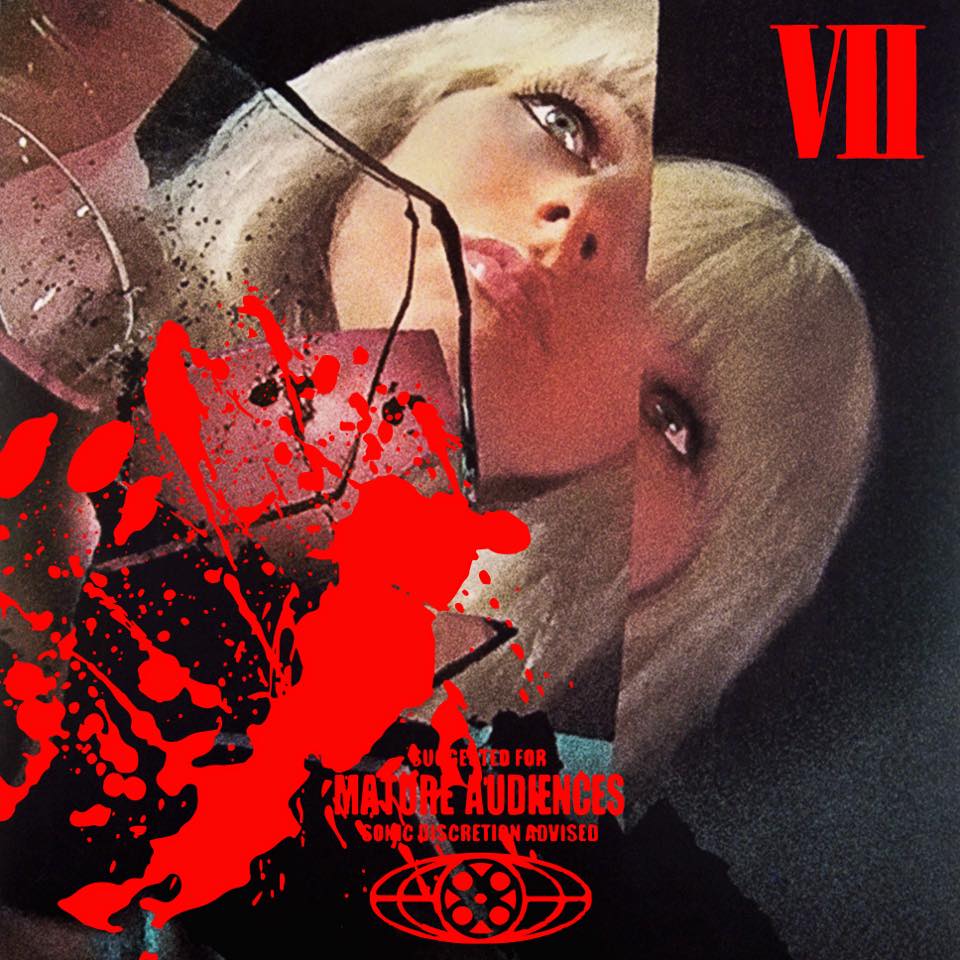 New album ‘CLOSER TO GREY‘ out now. You can stream it here…