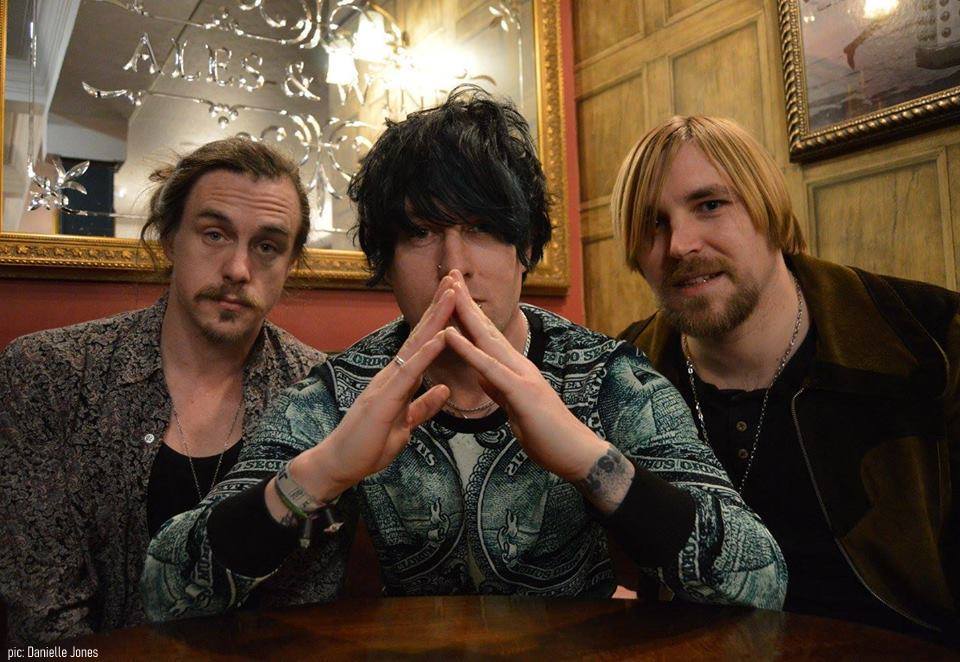 Who: “A British rock band from Jersey in the Channel Islands, now based in London and Brighton. They already formed in 2003, have gone through numerous line ups since their original three-piece formation remaining relevant throughout the groups decade and a half
of existence.”

Pick: THE TYPE OF MOOD – a highlight from their self-titled debut album – the track
will soon be released on 12″

Score: From the very start a pumping bass/drums beat makes an impact on your body movements, then insanely vocals kick in but are quickly countered by a kamikaze-like frantic guitar extravaganza that seems to be on a destroying mission. This is electrifying madness. A freakish sledgehammer that messes up your head the way you like it. Bloody hell yeah!

Tune in and go mental…