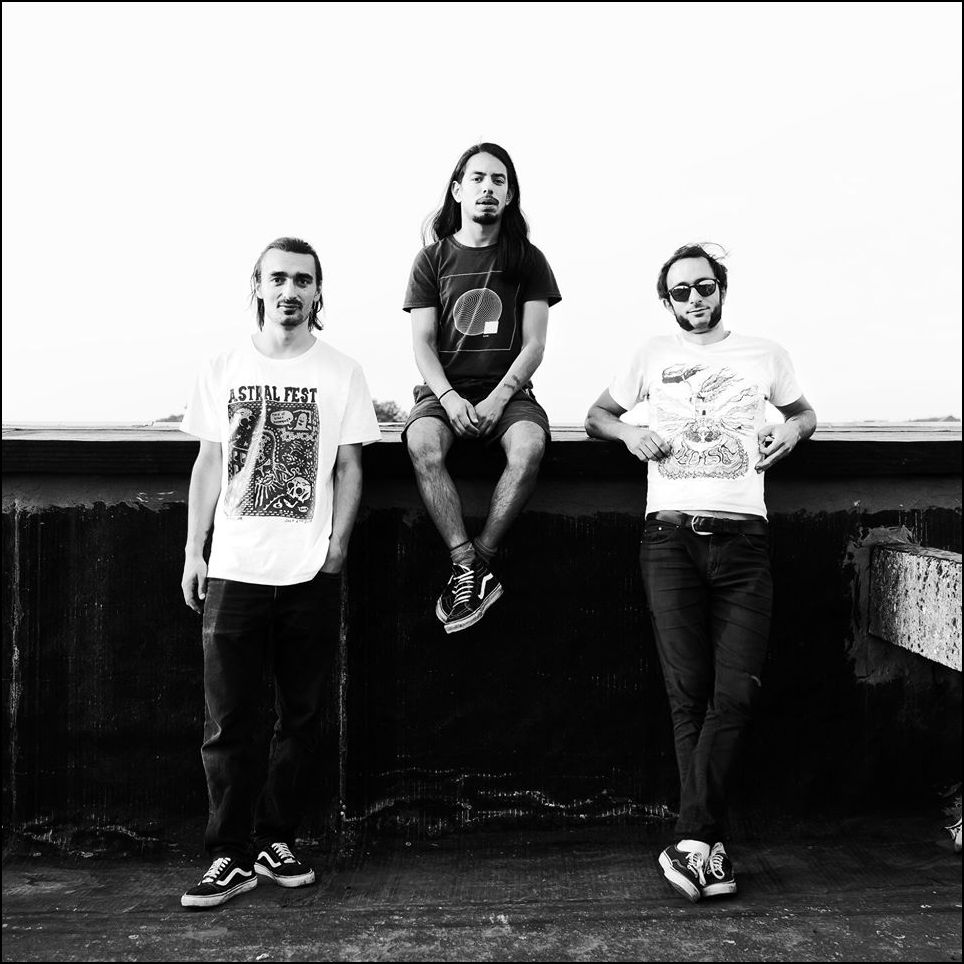 After two rip-roaring albums, French noise three-piece SLIFT is gearing up to release their third longplayer, a double one, called ‘UMMON’ on 20th February. Last November they shared the monstrous title track as lead single and today they going to blow up your speakers with a new nightmarish piece called ‘HYPERION‘.

It’s a gruesome, horrific and hellish beast of a wallop. Expect a gigantic mix of psychedelic and metallic rifforama, theatrical and brutal, deafening vocals that will make your poor neighbors move house, and an overall droning craziness that will do your head in. Yes,
this is what you can call demonic entertainment at his ferocious best!