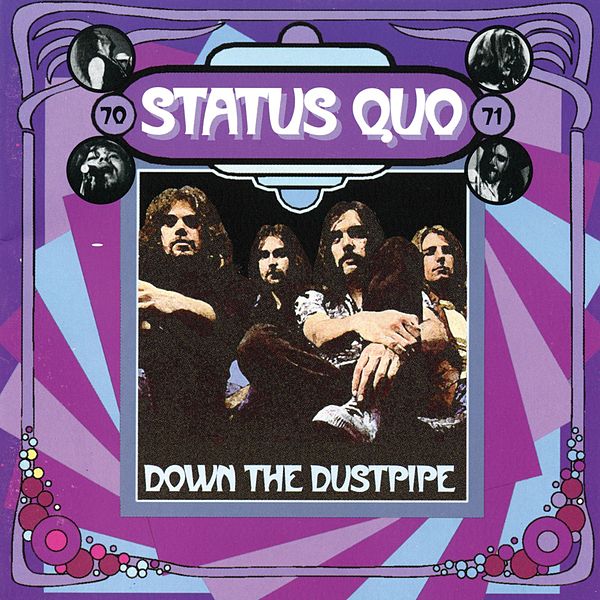 Band: Status Quo
Single: Down The Dustpipe
Written by Australian singer/songwriter Carl Groszmann
B-side: Face Without A Soul
Released: 6 March 1970 – 50 years ago
Note: This rollicking cracker was the first song
with Quo‘s trademark boogie shuffle
Note 2 : The harmonica played by their longtime manager Bob Young
Score: Reached #12 in the UK, with a total of 17 weeks in the charts

.
Awesome live version with the audience in a coma!
Let your hair hang down and boogie like hell… 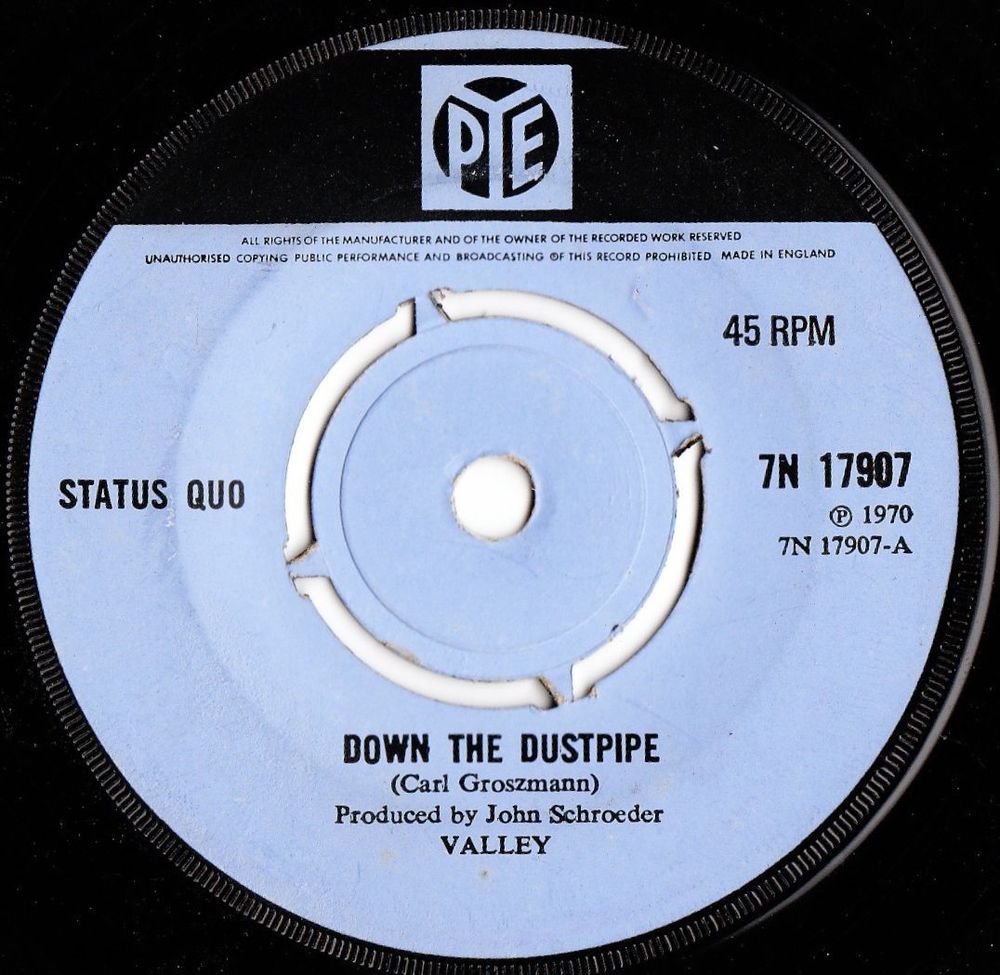 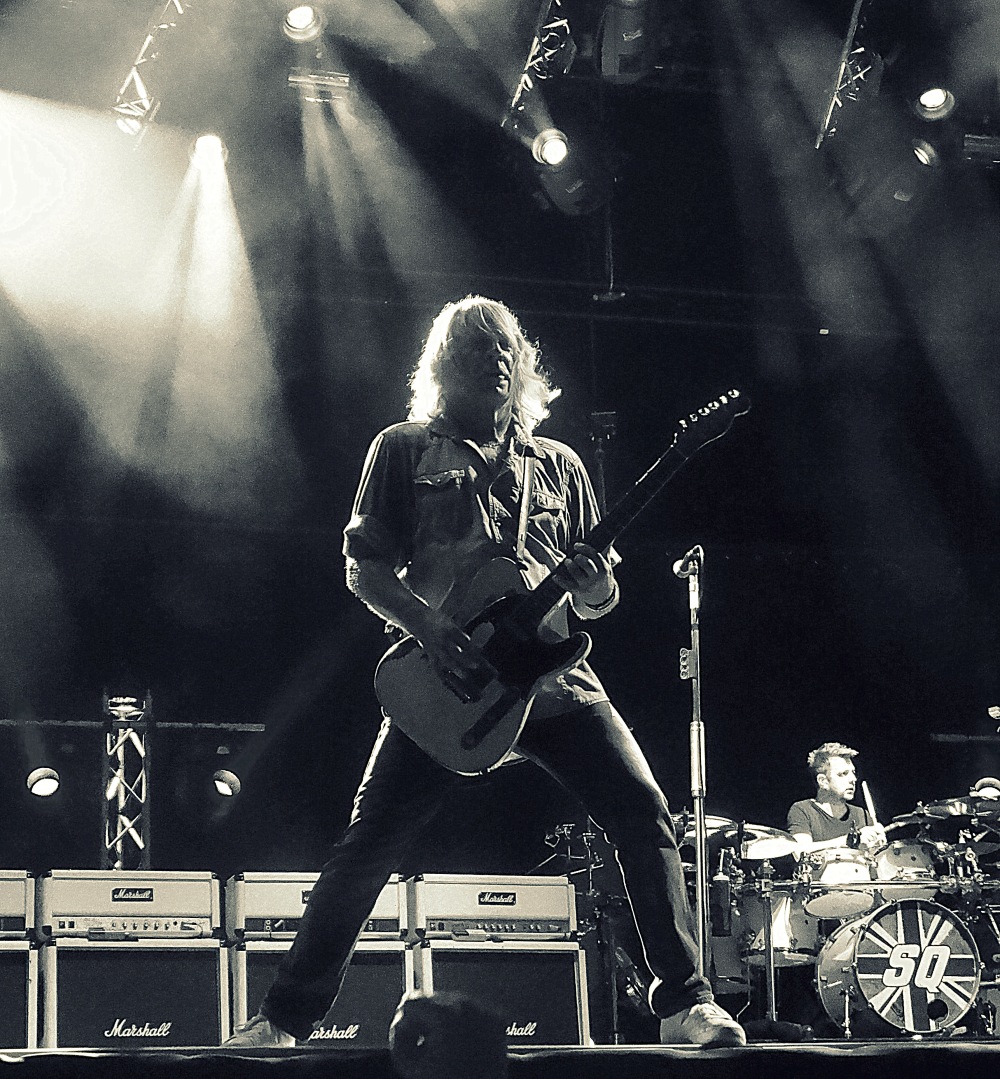