Clips that will impress your ears and eyes…

‘REPETITION 97′ by the late great DAVID BOWIE is one of the nine previously unreleased
tracks that will be on the upcoming archival release ‘CHANGESNOWBOWIE’. Most of them were recorded during an acoustic session at Looking Glass Studios in New York in 1996. A vintage Bowie song. Both mysterious and affecting.

‘CHANGESNOWBOWIE’‘s release was planned for Record Store Day next week, 17th April but is now postponed to 20th June. But the collection will still receive a digital release on the original date of 17th April.

Here’s the video for Repetition 97… 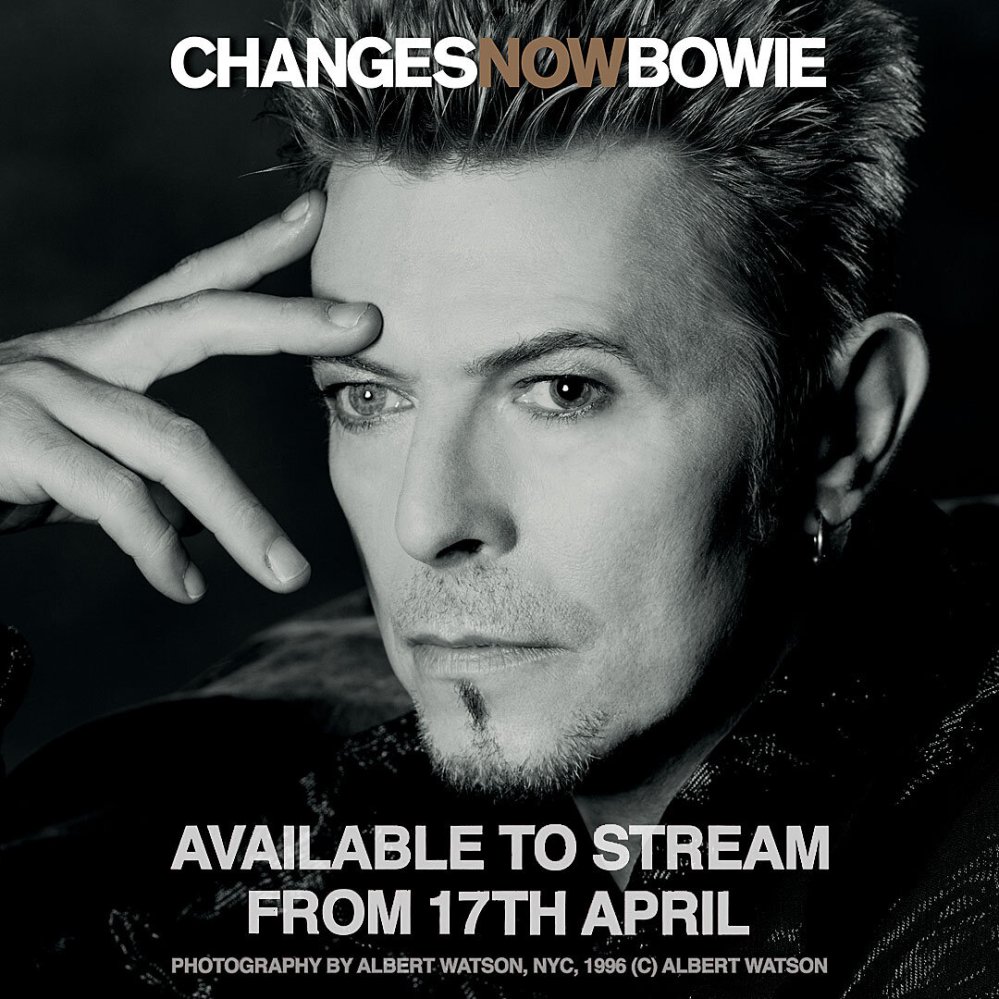