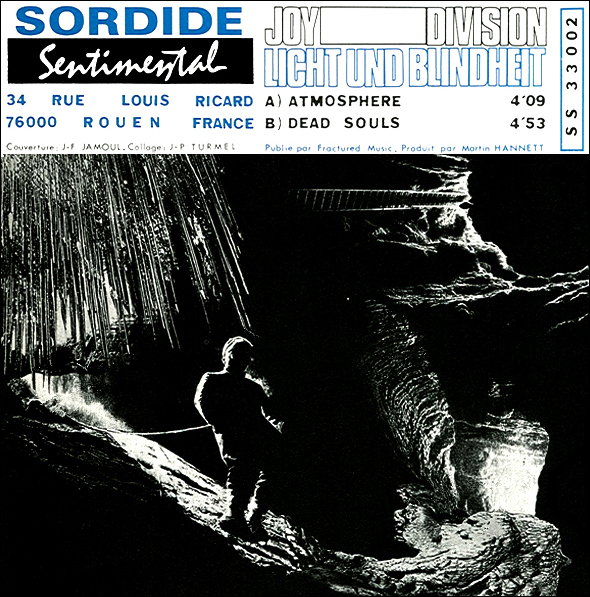 The dramatic electronic symphony ATMOSPHERE with spine-tingling
IAN CURTIS vocals will forever be linked to his sad death. A demo of
the gloomy masterpiece was recorded in 1979, called ‘Chance‘ then, for
a London radio session. Forty years ago, in March 1980, the pearl was
released, quite strangely, as a France-only single via indie label Sordide
Sentimental, with Dead Souls as the B-side. 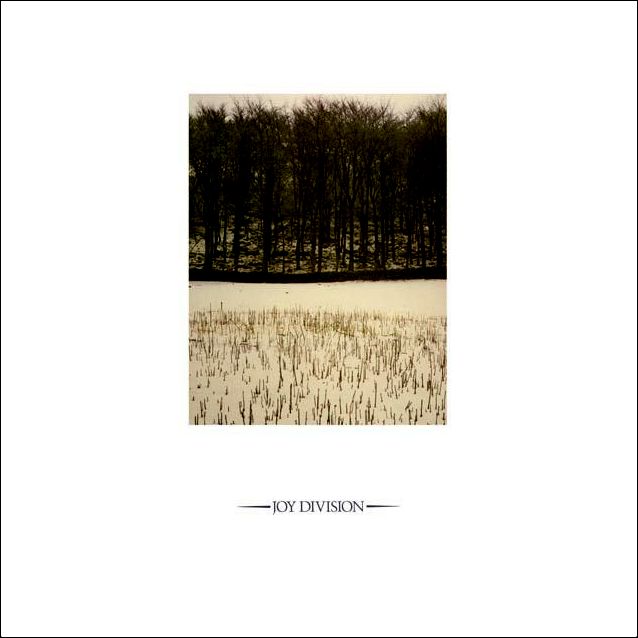 Following the unfortunate passing of the young troubled artist, Atmosphere
was re-released as a 12″ single by the band’s familiar label Factory with She’s
Lost Control as the B-side. An unforgettable tour de force. Gloomy and sombre.

IAN KEVIN CURTIS was born in Stratford, Greater Manchester on 15 July 1956
and he committed suicide in Macclesfield, Cheshire on 18 May 1980, today 40
years ago. Rest in peace. 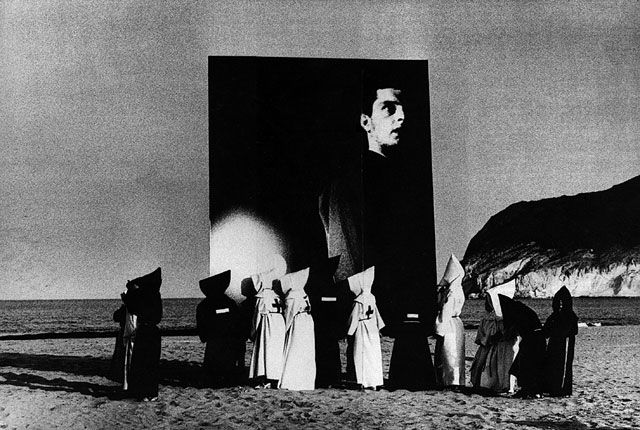