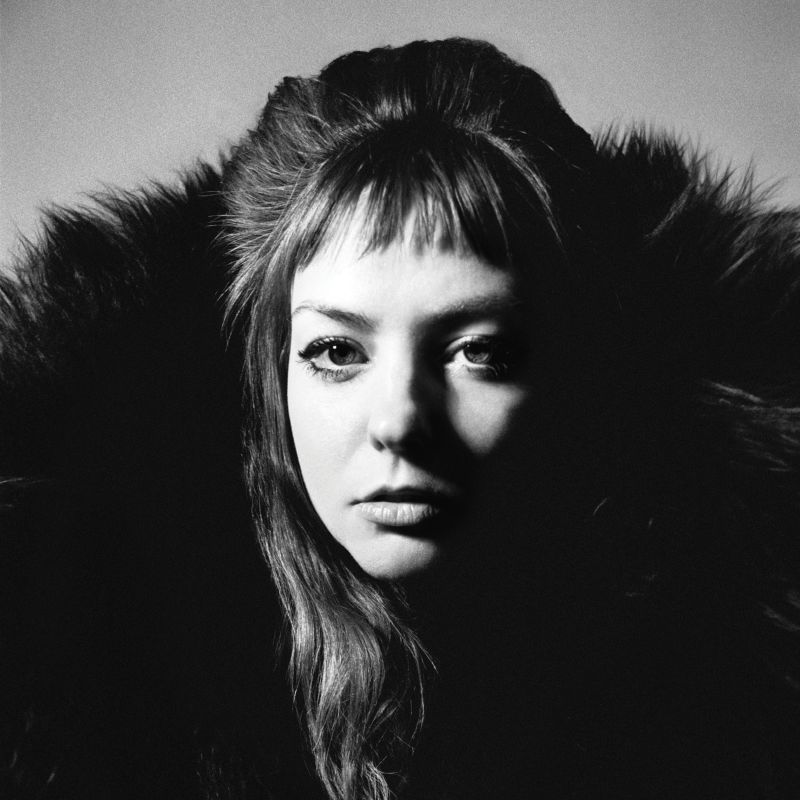 The wonderful ANGEL OLSEN shared the second edition of her Cosmic Stream show
series, filmed at the Masonic Temple in Asheville. With Hand Habits’s MEG DUFFY she covered WALLS, a mesmeric song by Tom Petty And The Heartbreakers’. A track
from their 1996 album that became the soundtrack of the movie She’s The One

The golden voices of Olsen and Duffy send shivers down your spin. Emotion-charged, impassioned and moving. You’ll go silent and press repeat a couple of times.
Breathtaking!