Artist: Peter Kember aka SONIC BOOM
Who: Singer/musician/producer who worked in recent years with MGMT, Panda Bear
and Beach House among others. He’s best known as the co-founder of sound-exploring band Spacemen 3 (1982-1991), with the brilliant Jason Pierce who started his own project Spiritualized afterward. Album: All Things Being Equal – first longplayer
in 30 years with his Sonic Boom project
Released: 7 June 2020

Info: “It’s a meditative, mathematical record concerned with the interconnectedness of memory, space, consumerism, consciousness—everything. Through regenerative stories told backwards and forwards, Kember explores dichotomies zen and fearsome, reverential of his analog toolkit and protective of the plants and trees that support our lives.”

Pitchfork wrote: “On his first proper solo album in 30 years, the Spacemen 3 cofounder ruminates on mortality and transcendence over a glowing bed of analog synths… Pete Kember has been playing more or less the same song for almost 40 years. It’s built on blues swagger, but slowed down until it sways. It’s informed both lyrically and melodically by minimalism, insisting on simplicity. And though it throbs like techno, it’s directed at the head, not the feet or anywhere in between. It’s both solipsistic and psychedelic, urging listeners to travel into their own depths and welcome the joy and despair they might find there.” Full review here.

Peter Kember: “I never really planned to make a lot of records. I never really had an urge
to make lots of records, but I did want to be happy and solid in all the records that I put out.”

Turn Up The Volume: “Ladies and gentlemen
we are floating in blues space over and over.” 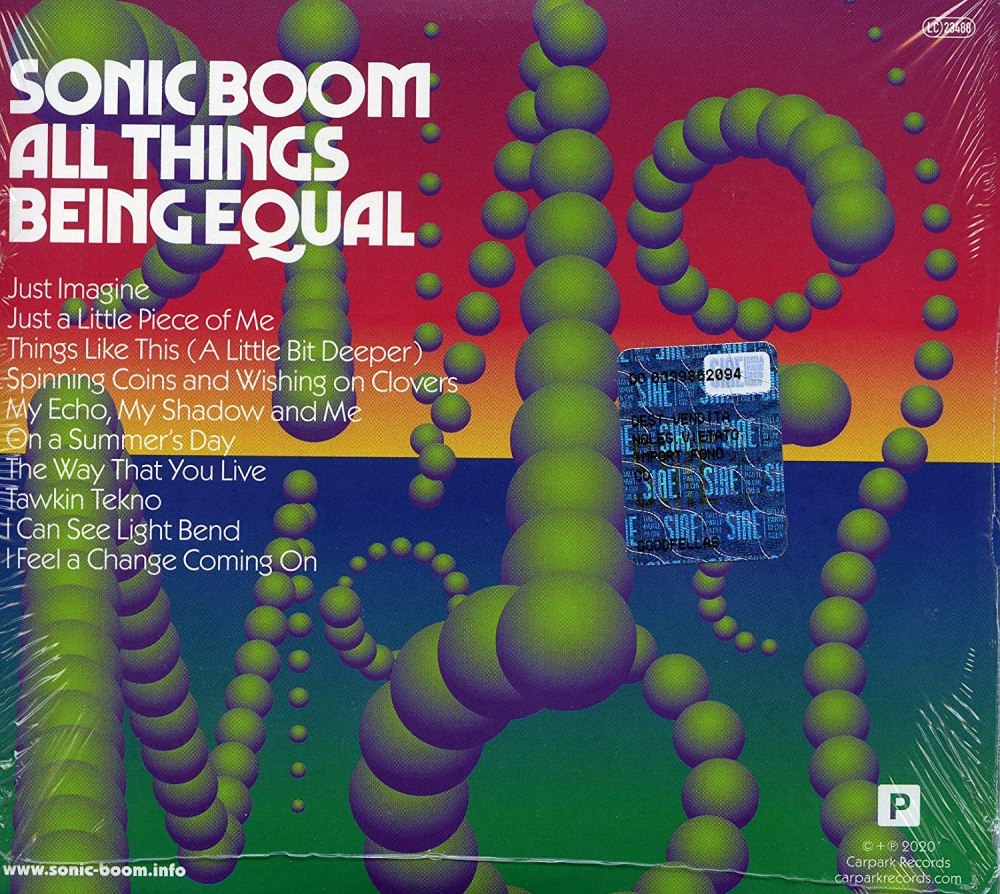