The singer/songwriter, producer, amazing
lead-guitarist and most of all the co-founder,
with his brother Alex, of Californian hero
rockers Van Halen is no more.

Yesterday his son Wolf broke the news on Twitter: “I can’t believe I’m having
to write this, but my father, Edward Lodewijk Van Halen, lost his long and arduous
battle with cancer this morning. He was the best father I could ever ask for. Every
moment I’ve shared with him on and off stage was a gift. My heart is broken and
I don’t think I’ll ever fully recover from this loss.”

In honor of the rock icon let’s listen again, as countless fans will do today,
to Van Halen‘s mega score JUMP. The timeless cracker was released on
21 December 1983 with House Of Pain as B-side. Jump featured on their
sixth LP titled 1984.

The blockbuster hit topped the US charts for five weeks. 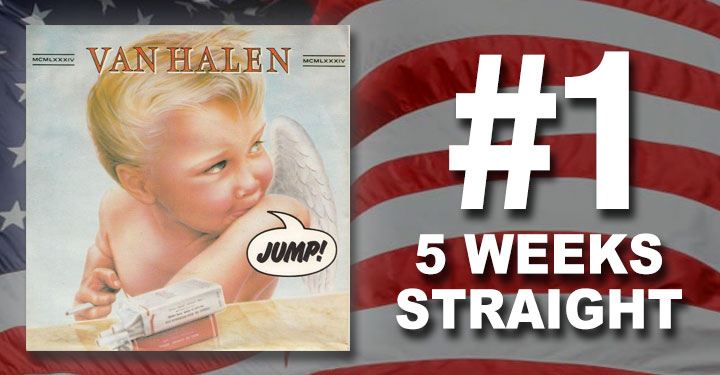