Normally I see an average of 175 artists a year.
This year: 9! Help! Help! Help! I need live action!
Who wants to come and play in my living room?

Are you looking, besides The Cramps for a Halloween soundtrack to challenge your lockdown demons? Look no further, this is the perfect shit. A 2020 steamroller. 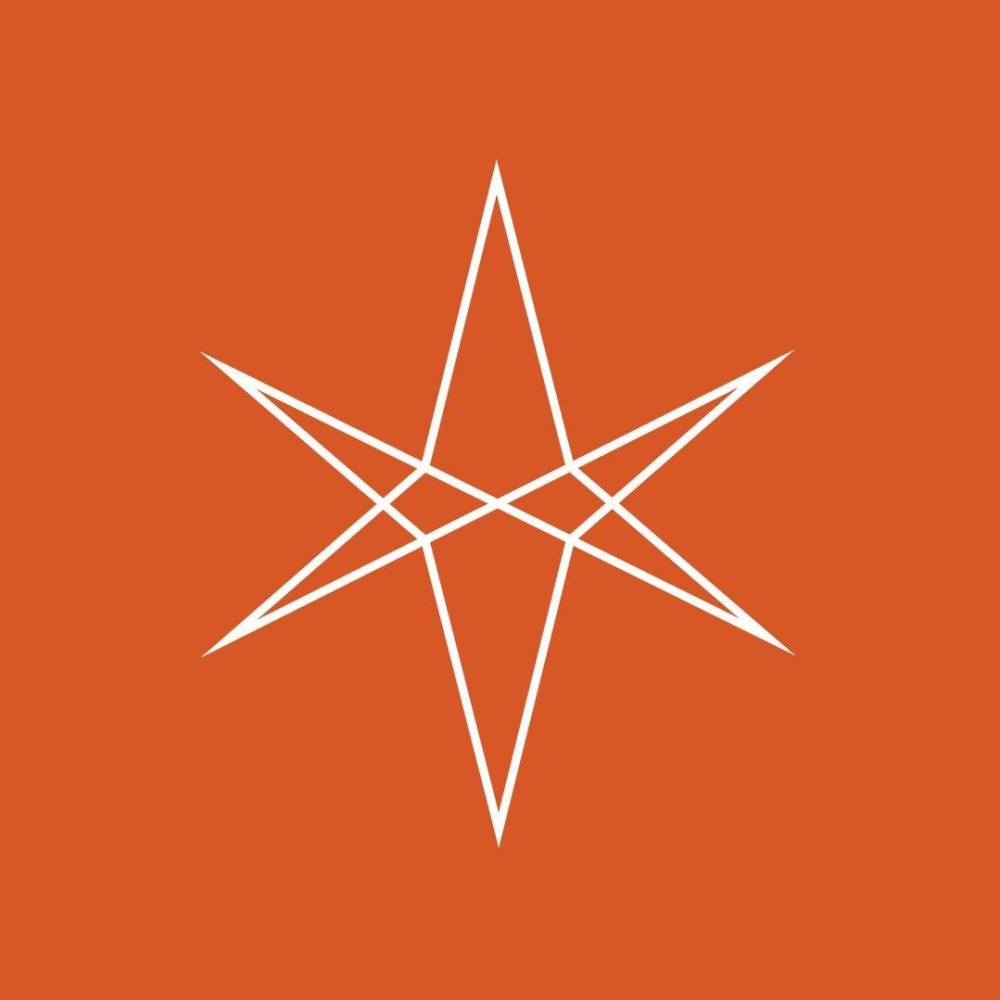 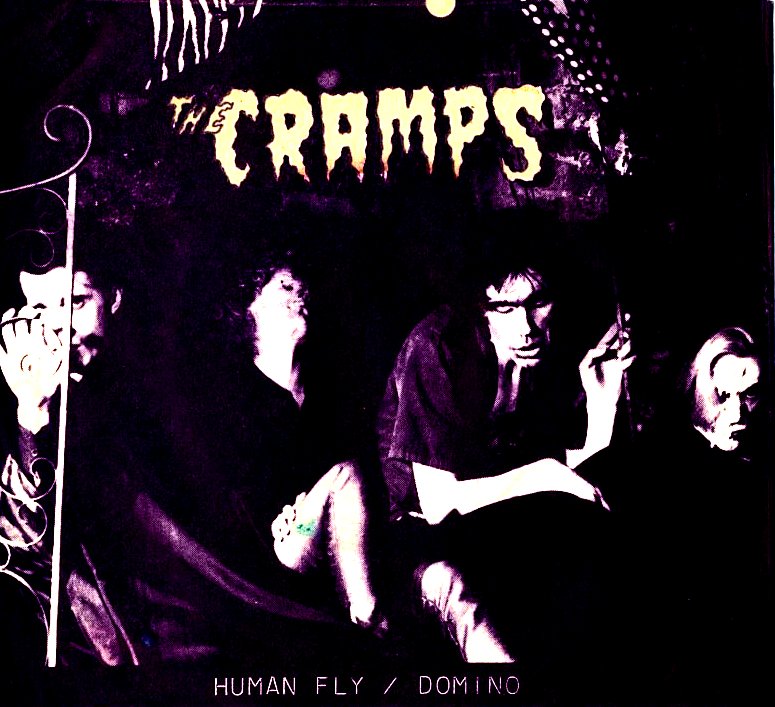 Trick or treat here we go…

I love the smell of rock ‘n’ roll in the morning!

‘Rock ‘N Roll Refugee’ by PIG (London)
A dark glam wave banger with a titanic chorus to wake up the neighborhood. A glitter haymaker fueled by layers of intimidating guitars and Pig’s voice resonating like Sisters Of Mercy‘s figurehead Andrew Eldritch. From his new album ‘Pain Is God‘ out 20th November.

‘Maggot Line’ by THE BATTERY FARM (Manchester)
Scorching guitars, a merciless drum beat, and red-hot fulminating spits and sneers.
Like the 1-2-3-4 Ramones‘ blitzkrieg craziness, but nastier and with twice as many
decibels. “We’re all gonna die, it’s all our fault!” An alarming 2020 warning! Lobotomy!

.
‘Shot In The Dark’ by AC/DC (Australia)
A new riff loaded sucker-punch by the veteran Aussie rockers. Old school boy Angus revealed: “The title is a little bit cheeky because we all like a little nip of alcohol in the night
or a few shots in the dark.”

‘Hesitating Nation’ by CLAP YOUR HANDS SAY YEAH (USA)
About the ugly signs of these times, and sonically a hauntingly guitar-driven
ripsnorter with Ounsworth‘s otherworldly voice all over it. Spectacular return!

‘Shine’ by N.O.A.H (Ireland)
Move over Bono! These Irish indie rockers have that powerful grandeur, that euphonic richness, and that monumental magnitude of U2’s stadium rock sound. This is a 24-Carat gold debut. Bingo!

‘Normal People’ by THE NEW POLLUTION (Worchester, New York)
Funky punky injections with clashing guitars, manic bass lines, organ-ic electronics
and critical vocals. An edged tune for basement parties and illegal ramshackle discos.
Dance till you drop is the key message as Armageddon is just around the corner. From their excellent Shakedown EP.

.
‘Bombshells’ by SANDCASTLE JESUS (Essex, England)
From the very tingling intro chords, you instantly feel that a stupendous tune is coming your way. Oh yeah, game on, definitely. And what actually follows is an alive and kicking guitar pop hit that puts a big smile on your glowing face, activates your adrenalin’s production, triggers your body movements, and makes you just feel ecstatic.

‘Revolution Son’ by SHIVA AND THE HAZARDS (Melbourne, Aus)
The swagger, the vibe, the beat, the Noel Gallagher guitar solo, it’s what made the 90s so exciting and vivacious. Supersonic sing-along anthems made of stone and bittersweet epic symphonies. It was cool to be a rock ‘n’ roll star & now again. D’ You Know What I Mean?

.
‘On And On’ by LOOSE FANG (Vancouver, Canada)
I’m sure you’ll agree that screwed-up times were and still are a fertile resource of inspiration for dazzling rock crackers. Just like this roaring roller going forth and
back with a flaming on and on chorus speeding up your pulse instantly. Get up
and make the right moves for a better get-together future, folks.

‘Nowhere Near An Ocean’ by SUNSTACK JONES (UK)
Imagine you’re in the Californian desert watching a non-stop 24-hour retro psych festival, dreaming on cloud nine. This what this sunset reverie does to you. We can all use such moments in these strange mouth mask times. From their notable new LP Golden Repair.

.
‘Today’ by REGENT (UK)
‘Today’ is a solid gold staggering ballad made to be played in huge arenas with the crowd waving with candles all the way. The passionate blues at play here reminded me instantly of Led Zeppelin‘s timeless timeless score ‘Stairway To Heaven‘. Electrifying emotions going forth and back, going quiet and loud, going from intense to breathtaking and back.

‘It’s Never Easy’ by CLASSIC WATER (The Netherlands)
This is a captivating, meditative gem, centered around a rollin’ guitar riff and sparkling piano touches. The song moves and grooves all the way until the gospel-like handclap finale. Tom Gerritsen‘s Americana voice has that glowing timbre that made Ryan Adams
and the late great Gram Parsons so emotionally special. Lovely!

.
‘Mata Hari’ by THE CHRONICLES OF MANIMAL AND SAMARA (Italy)
A slowdown trip-hop trip with a relaxing repercussion on your worried 2020 thoughts, an ambient soundscape for the midnight hours. British 90s dance act Leftfield came instantly to my mind, especially that tipsy track on their debut LP called Original with the sensual ex-Curve singer Toni Halliday. Another far-out trip!

UK-based space trio GUNSHIP describing themselves as a ‘Neo 80’s Retro Futuristic Assault’ wanted to be part of the Halloween circus and decided to do a cover. They picked the pretty brilliant 1966 hit ELEANOR RIGBY by those four legendary guys out of Liverpool. Their take is both atmospheric and powerful, cinematic and vibrant. Job well done!

AllMusic/Jason Birchmeier wrote: “‘Ace of Spades’ was Motörhead’s third great album in a row, following the 1979 releases of ‘Overkill’ and ‘Bomber’, respectively… The singular sound (still loud and in your face, rest assured), along with the exceptionally strong songwriting and the legendary stature of the title track, makes Ace of Spades the ideal Motörhead album if one were to choose one and only one studio album. It’s highly debatable whether Ace of Spades is tops over the breakthrough Overkill, as the latter is more landmark because of its earlier release, and is somewhat rougher around the edges, too. Either way, Ace of Spades rightly deserves its legacy as a classic. There’s no debating that.” Score: 4.5/5.

Lemmy: “I don’t really have the voice for love songs, do I?”

The one and only single off the album, the classic ass-kicking title track…

Steamy London rockers SHAME who scored one of the best
albums of 2018 with their kick-ass debut LP Songs Of Praise
are alive and kicking again.

Last month they dropped a new exploding stroke called Alphabet.
And here’s another one. BiL is a roller coaster. Up and down, fast and
slow, vigorous and full-blooded with a lead role for mad-for-it Gang Of
Four like guitars. Bingo!

We get BiL via a live video shot at the Electric Brixton in London.

And number 11, titled AS THE LOVE CONTINUES,
comes our way next year, in February. 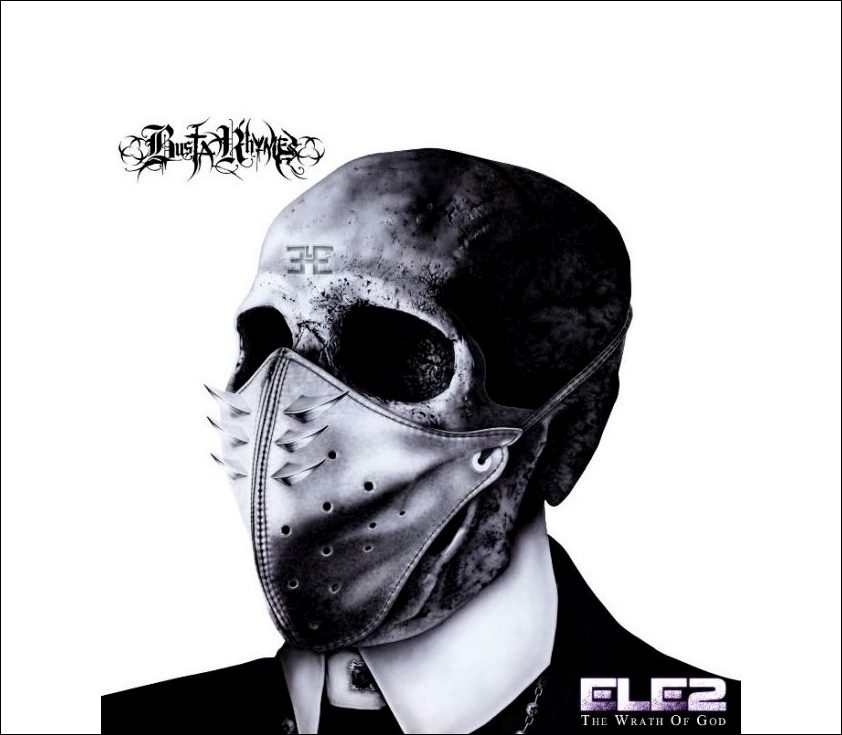 Hip-hop icon BUSTA RHYMES just dropped new looking back single LOOK OVER YOUR SHOULDER featuring another icon Kendrick Lamar rapping over a sample of soul legends The Jackson Five‘s 1970 hit I’ll Be There. The track features on his new album Extinction Level Event 2: The Wrath Of God, out tomorrow.

“I lead this new generation, boy, don’t argue with us / Marvelous beat
selectors, authors, and novel spitters / And it’s all for thе literature.”