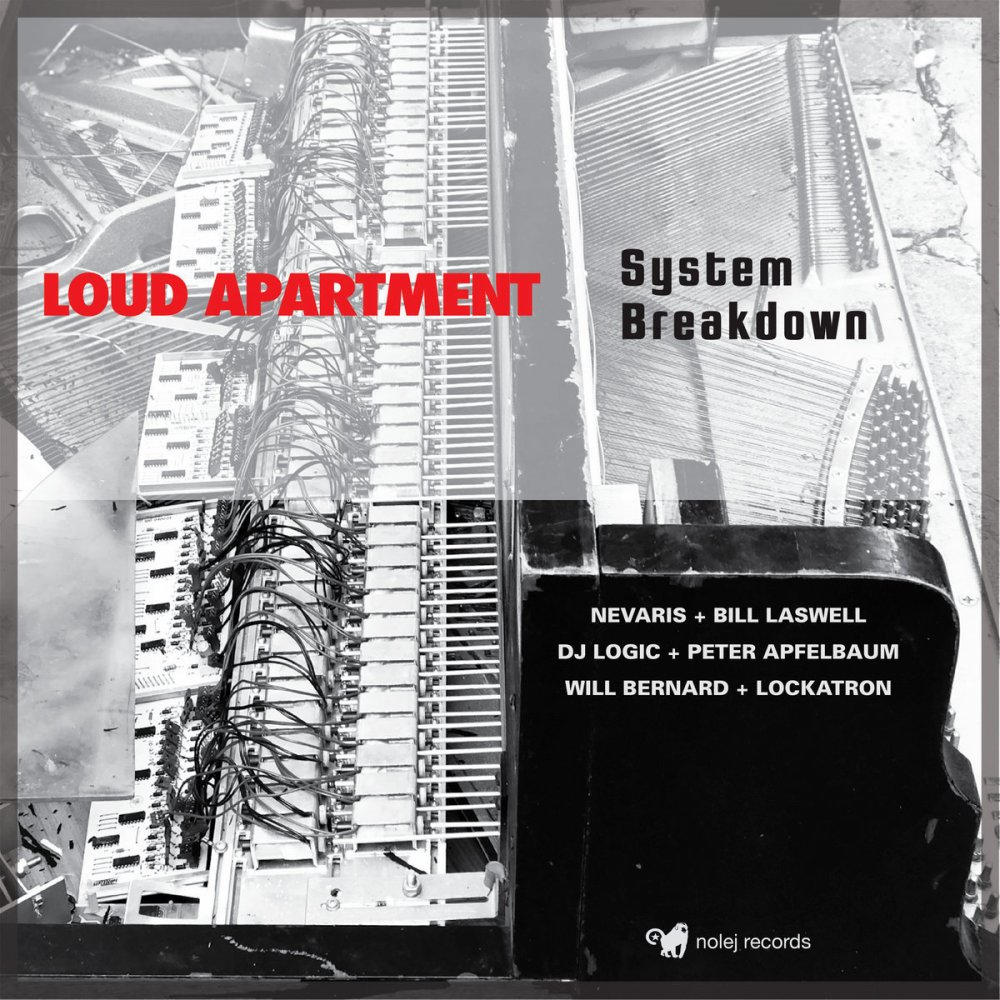 Band: LOUD APARTMENT
Who: A New York City music group created by musician and technologist
Nevaris AC in 2008 with changing line-ups over the years.

Album: SYSTEM BREAKDOWN
Info: “The new LP refers to the collapse of the systems meant to protect citizens during
a time like this. Access to healthcare. Access to a vital financial lifeline after the collapse of
the live music industry during the pandemic. The album also takes aim at the incompetence
and negligence of the current administration. We wanted to address this in the music beyond ourselves personally, addressing the collapse of the existing system as a whole.”

Turn Up The Volume: ‘The Times They Are A-Changin‘ sung living legend back in 1964.
And they still do, unfortunately, in the wrong direction. We live in troubled times for a while now. It seems like we’re on our way to destruction as the greatest part of our
world is ruled by narcissistic leaders who preach hate, intolerance and division.

Time for action, time for a change while a hip-shaking, funky reggae party soundtrack blasts out of our speakers. Oh yeah, uplifting music is what we need to inject our concerned minds with hope and faith in a better future, while battling for survival. It worked in the past and it will work now. This swinging, feel better record does the trick perfectly without ignoring reality. Get up, stand up and shake your booty, people. 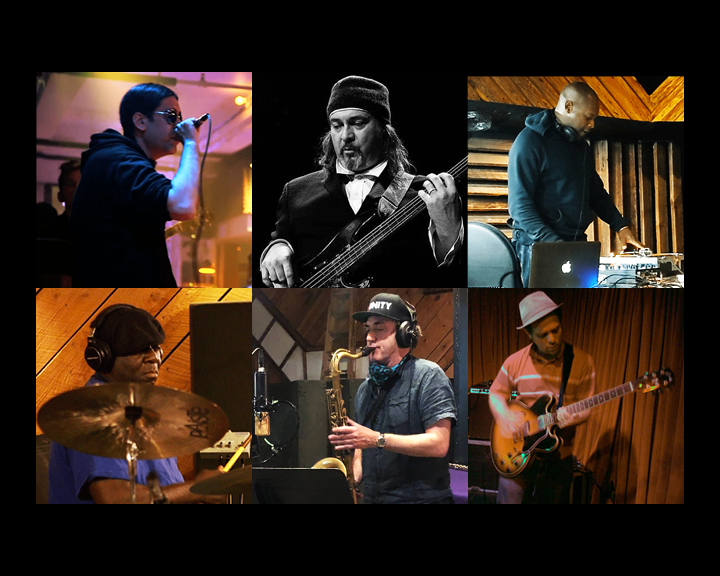