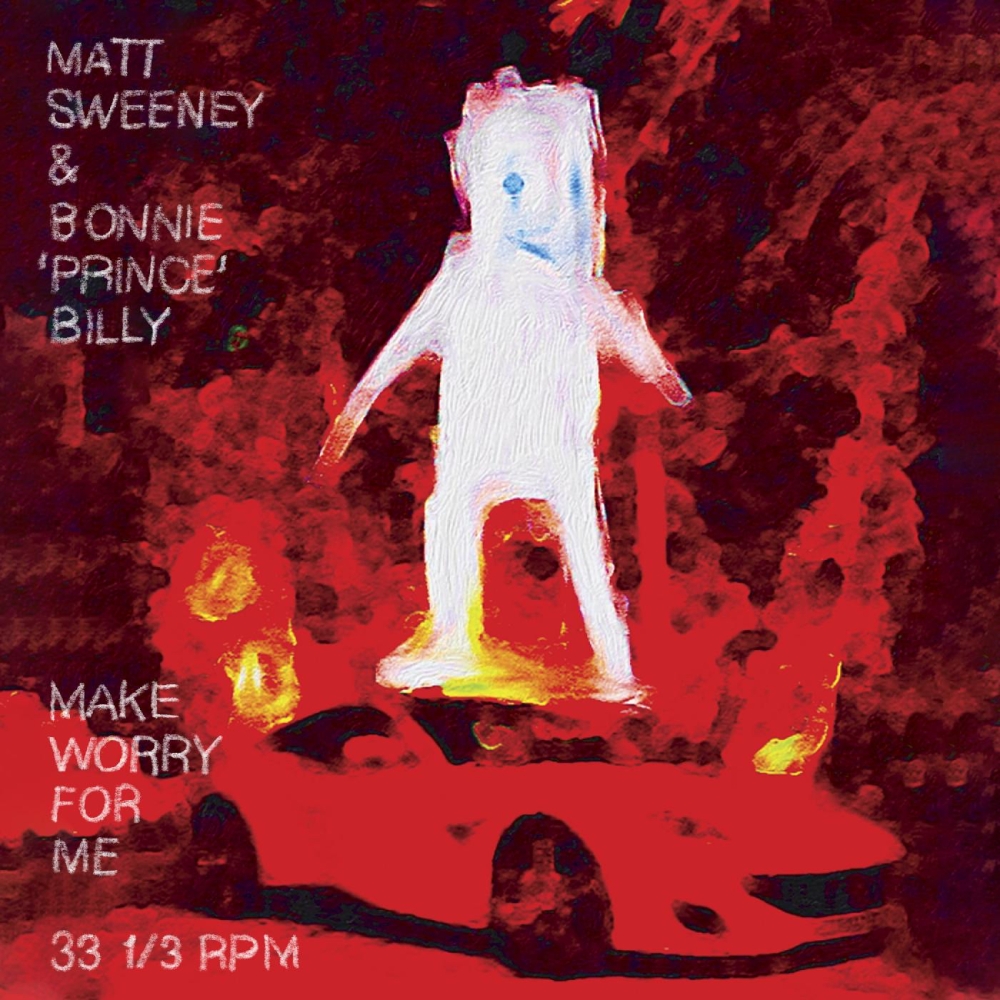 Back in 2005 lone wolves Bonnie “Prince” Billy and Matt Sweeney teamed
up for a collaborative album called Superwolf.

After all these years the pair returned last March with new music, a raw ripsnorter
called You’ll Get Eaten, Too (listen below) and also announced that a new Superwolf album was “fully rendered, awesome and now awaiting the new world order to be sorted.”

So far no further news, except for a brand new piece, titled MAKE WORRY FOR ME.
A puzzling humdinger with a spellbinding outcome. Stirring stuff.