Very popular British music website LOUDER THAN WAR revealed their list of 50 best albums of 2020 preceded by this message: “An unforgettable year, and some magnificent music. 30 odd LTW writers agree on these fifty to varying degrees. Bob Vylan led the field right up to the last two nominations, closely followed by Bob Dylan! There are artists here you won’t find on any other End of Year lists. New and old side by side. In the Top 20 more than half the acts are female or include female members. Enjoy.”

.
2. ‘We Live Here’ by BOB VYLAN
“A groundbreaking album that slammed right into 2020 full of rage, anger and messages
pre lockdown (WC) Crucial mix of grime and punk with a clear angry fuck off to racists.” – LTW 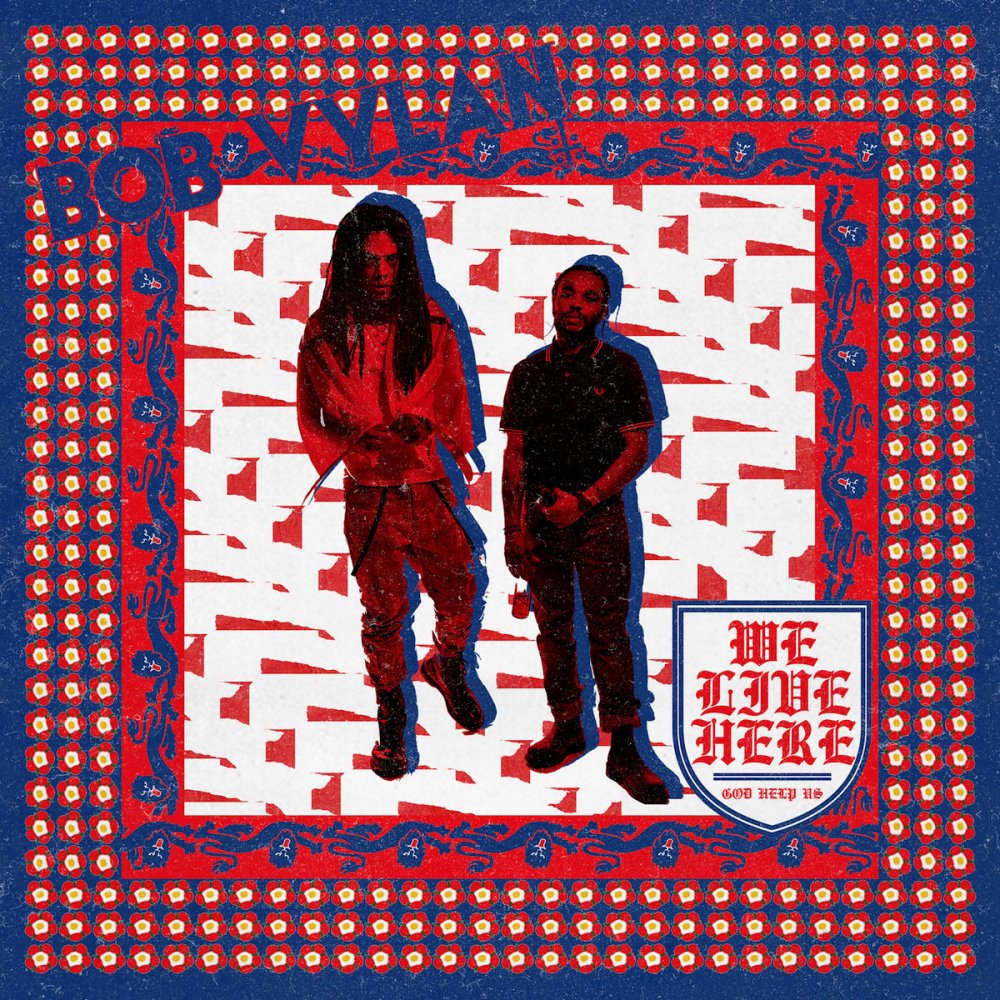 .
3. ‘A National Disgrace’ by DEAD SHEERAN
“Dead Sheeran is the dogs bollocks. The one album which makes you laugh at the impotence of the collective rage and feeling of desperation in the UK in 2020. He doesn’t have answers, he doesn’t even know the fuckin’ question. But he is some kind of accidental genius and a vital antidote to the misery of 2020.” – LTW 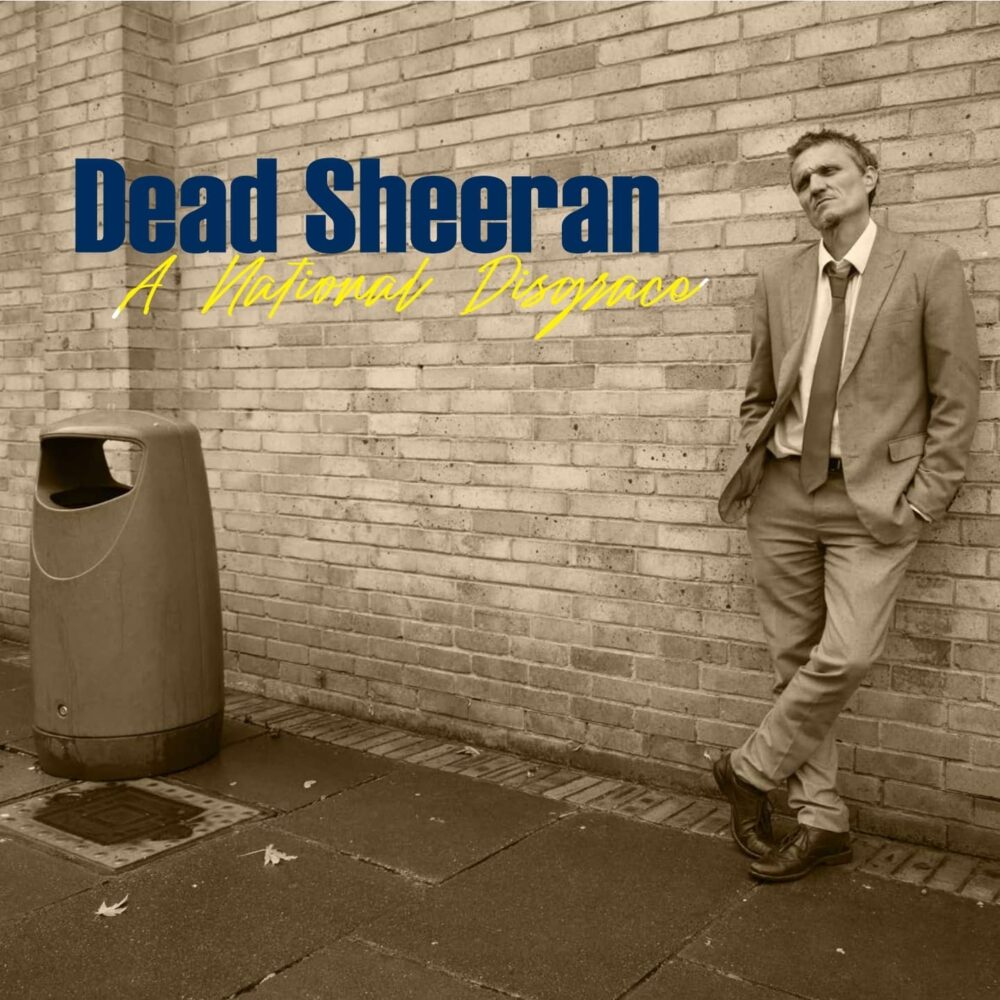 .
4. ‘Rough And Rowdy Ways’ by BOB DYLAN
“How can this fantastic return of Mr Zimmerman not make it into the top 5?
An absolute masterclass of songwriting once again.” – LTW 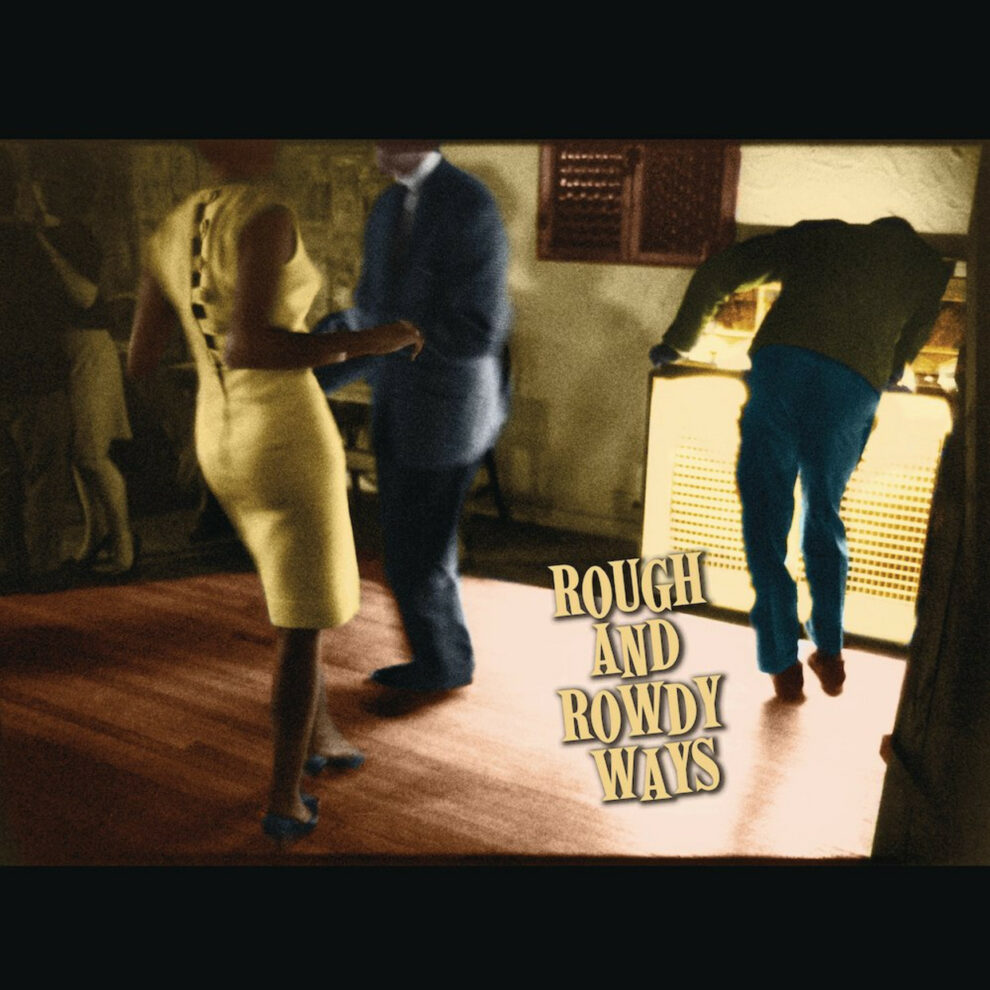 .
5. ‘Made Of Rain’ by THE PSYCHEDELIC FURS
“Purely beautiful. Shiver down the spine stuff. Not a bad track and a hark
back to the glory days. No One is just a stunning piece of songwriting.” – LTW 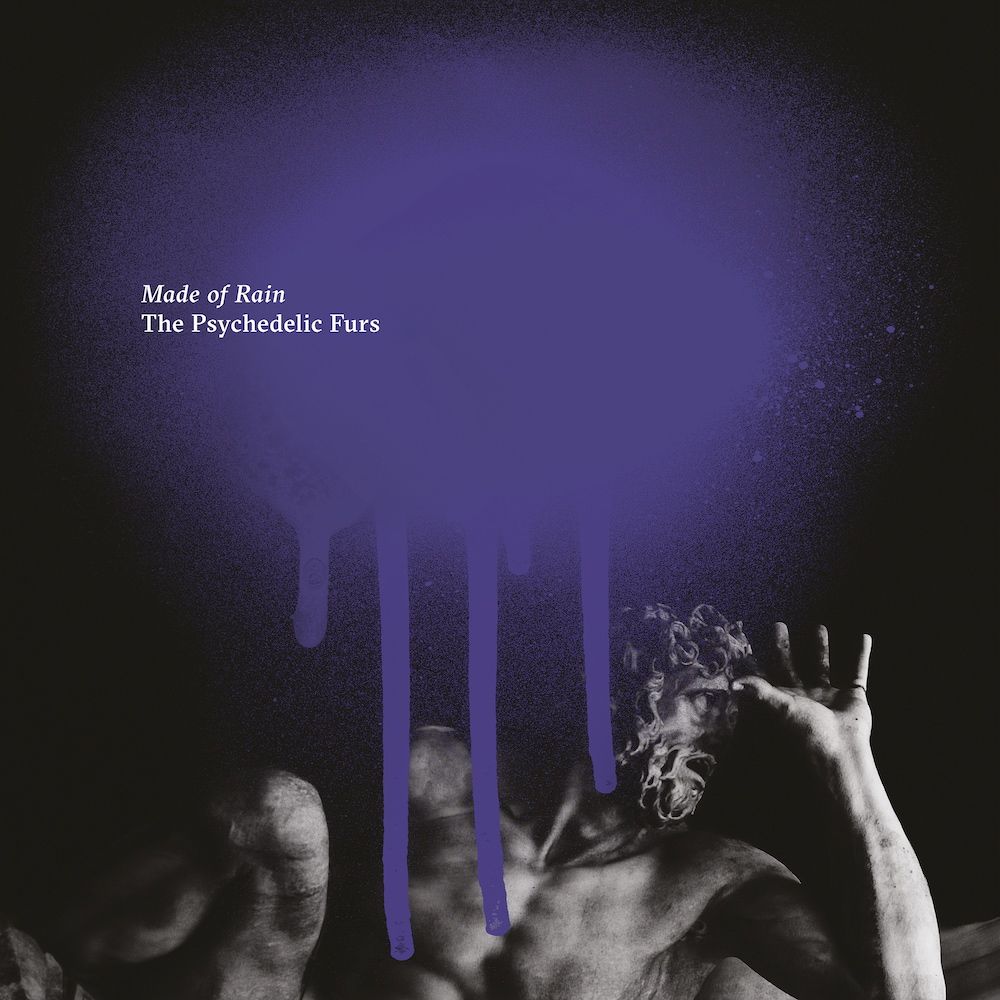 .
6. England Is A Garden by CORNERSHOP
7. A Hero’s Death by FONTIANES D.C.
8. Now Here’s An Echo From Your Future by GIRLS IN SYNTHESIS
9. Untitled (Rise) by SAULT
10. Fetch The Bolt Cutters by FIONA APPLE