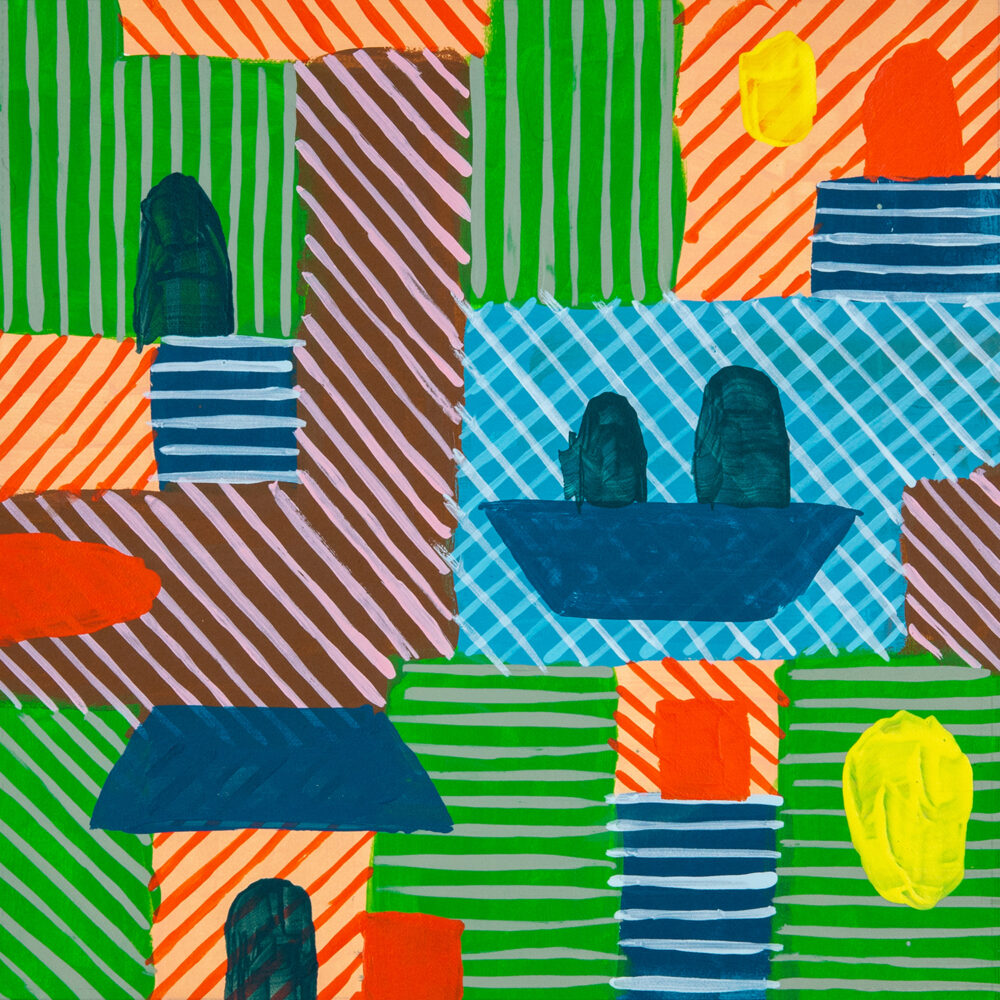 Band: HALF JAPANESE (Ann Arbor, Michigan)
Who: Purveyors of noise and indie rock for
over four decades.

Info: A philosophical psych-tinged journey, these whip-smart observations
are uplifting with life-affirming sentiments (‘Wondrous Wonder’) that we are
familiar with. They meld melodic classic rock riffs with heavier bass lines and
darker, more twisted tones on ‘My Celebrity’ and ‘A Phantom Menace’.

“Bittersweet pop songs are the order of the day, gently psychedelicised.” ★★★★ Uncut

“More slick balladry and effervescent power pop, shot through with the off kilter
enthusiasm and motivational pleasantries we so love from them.” ★★★★½ Music OMH

“As vibrant and essential as ever” ★★★★½ Louder Than War

Turn Up The Volume: These highly influential cult rockers – hello? REM, Violent Femmes, Dukes of Stratosphear, They Might Be Giants – are a crazily creative band that never gets
old, never stops delivering compelling longplayers, never stops electrifying their fans.

This new one confirms, once again, their high-quality songwriting skills. From amplified guitar rippers to moody ballads. From jingle-jangle galvanism to reflective musings with
Jad Fair‘s magnetic voice all the way upfront. Top score!

.
You also can listen via music video animations by Jad Fair and Claus Frøhlich…