Clips that catch your eyes…

With this year’s What You Gonna Do When the Grid Goes Down? album, monumental rap rebels PUBLIC ENEMY realized one of their most poignant records in their extensive career. 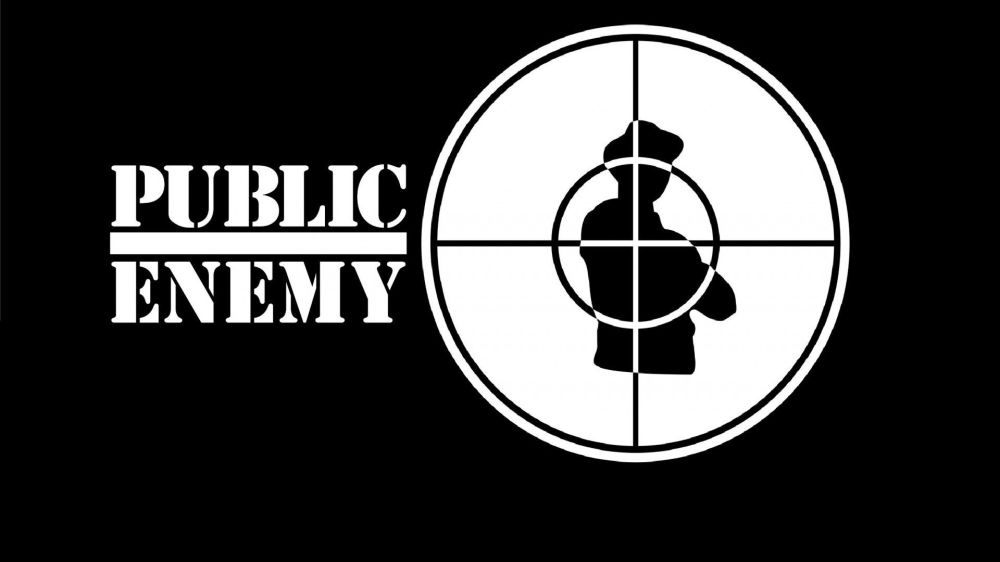 One of the highlight tracks is GRID. A rant about the whole world being Internet-addicted, featuring their famous wordsmith pals Cypress Hill and funkadelic hero George Clinton . Last October they shared a cool, animated clip (see below) for the roaring ripper.

Communication breakdown it’s a take down
Are you awake now or consumed by a fake clown?
World Wide Web keep the spiders fed
Looking at my feed, trolls everywhere but knowledge supersedes

Yesterday PE dropped another clip for GRID, filmed
with their mates in the desert. Hot stuff, indeed!
Forget the web and shake your hips, folks!

What y’all gonna do?
Uncle Jam’s Army’s in, Public Enemy, Cypress Hill
Let’s do this