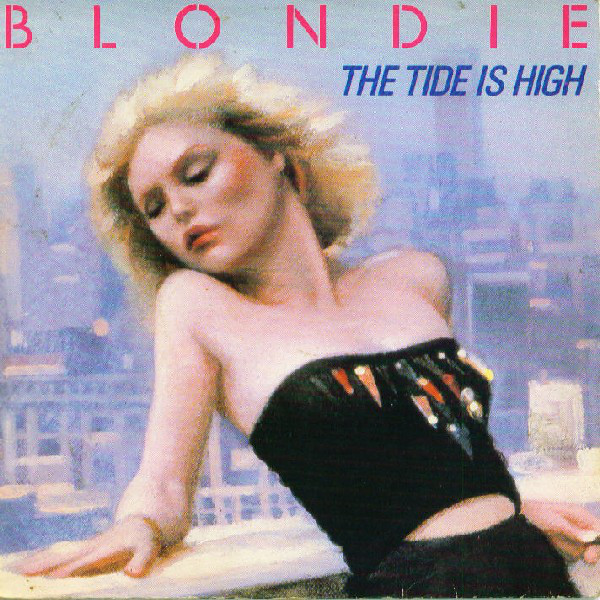 Song: THE TIDE IS HIGH
Actually written by Jamaican artist John Holt in 1967 and
performed by The Paragons, with Holt as lead singer.

Score: The single topped the US Singles chart on
31 January 1981, 40 years ago today 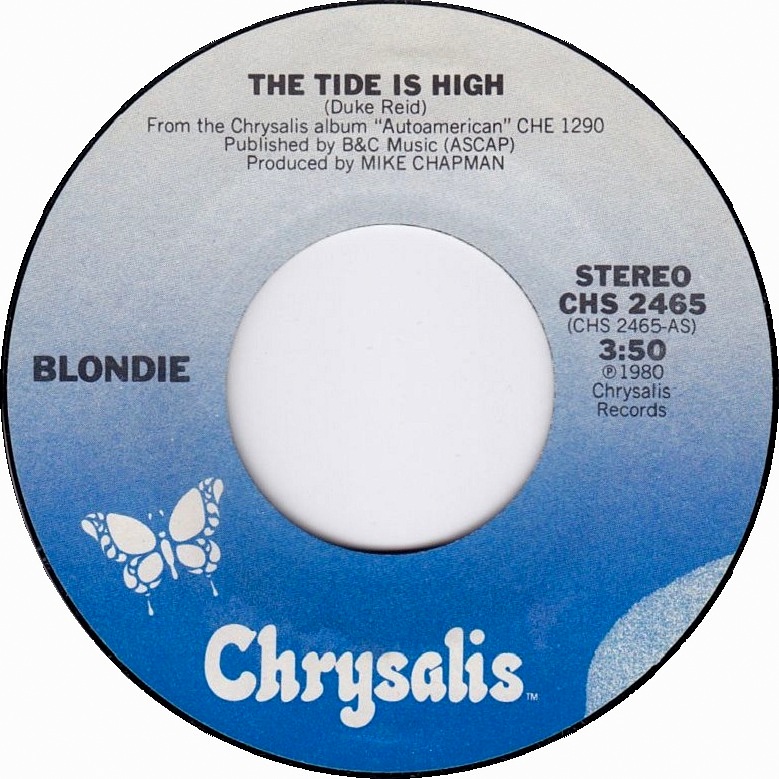