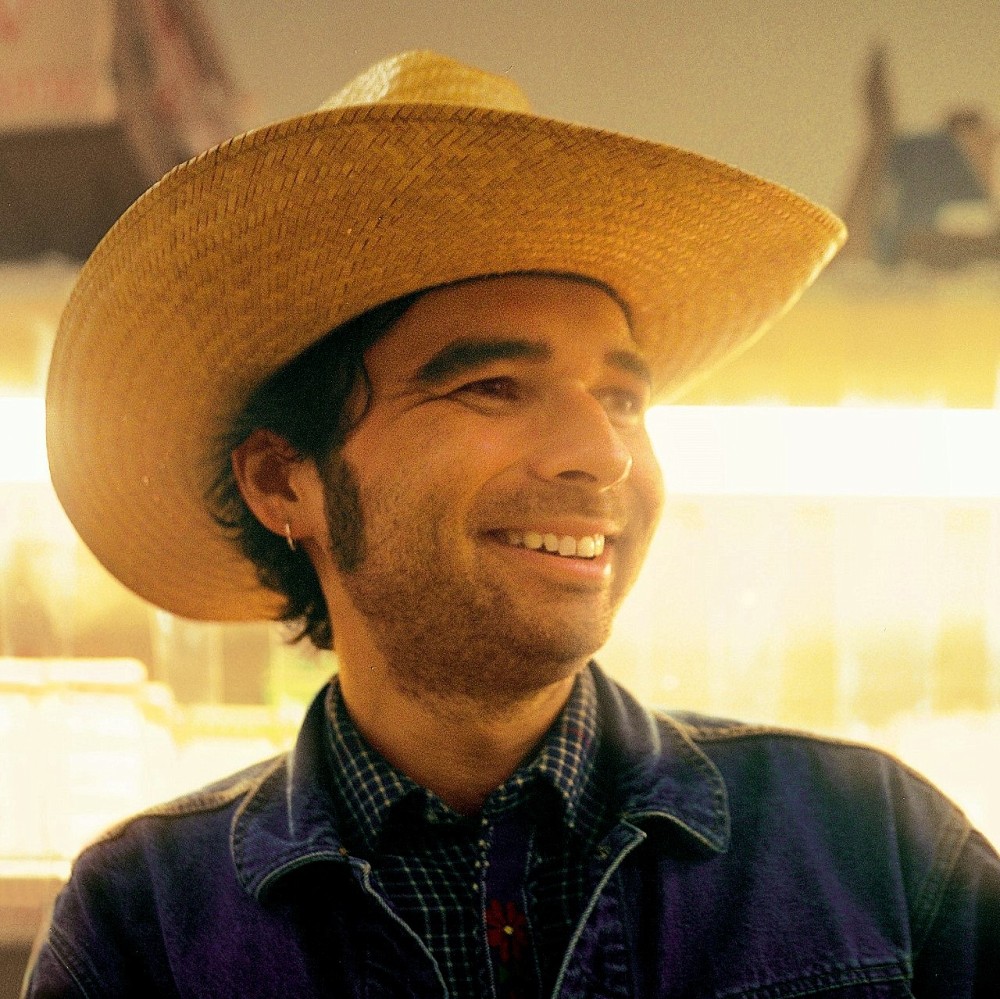 New album: ‘Two Years’. A deliberate record about transformation.
The focus has been shifted, folklore and realism becoming reckoning and
truthfulness, what was outsider folk is now political poetry, life in motion
delivered through a freeway ridden baritone voice that transforms the
mundane into extraordinary.

A midnight lullaby you want to hear on the jukebox in your favorite bar,
feeling lonely and blue. This meditative song has a sepia-colored country
feel. Like a 21st Century Gram Parsons…

If this moody pearl would come on the radio without any introduction,
you would wonder if this is a previously unreleased Lou Reed song.
Similar phrasing, similar tonality, similar emotionality. Pretty confusing.
Pretty special. Pretty intimate…