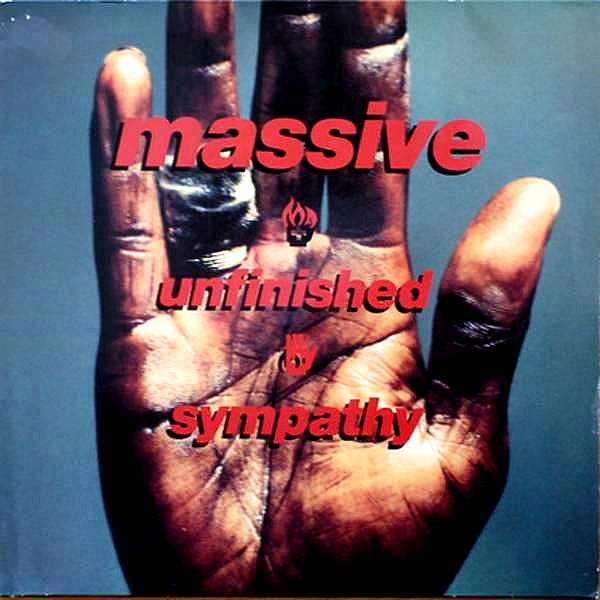 Robert Del Naja: “Nostalgia is a strange and powerful emotion.
As much we try and fight it and fight ourselves, it’s very hard not to.”