Gary Anthony James Webb aka GARY NUMAN started his triumphant career in 1975
as frontman of Tubeway Army. He celebrated his 63rd birthday on 8 March. And his new – already 19th – album titled Intruder sees the day of light on 21st May. Order info here.

Ahead of it comes (another) new track. SAINTS AND LIARS is “the earth drawing attention
to our blind faith in religion, in a fictitious God, who in reality does nothing for us, while at the same time abusing and destroying the planet, which does everything for us” says the God of all Numanoids.

Listen to the slow-moving synth drone… 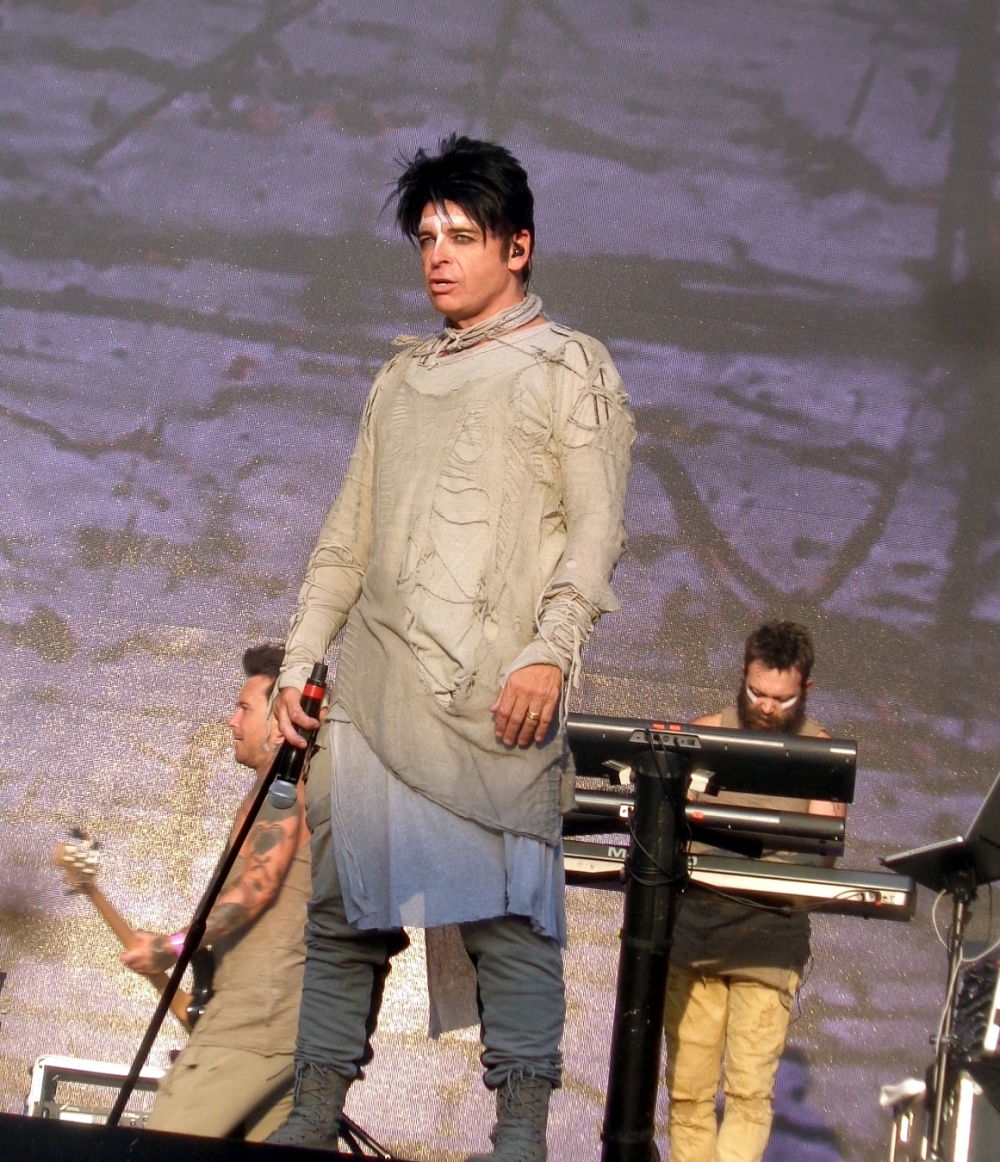