On the evening of 3 March 2021, SARAH EVERARD, a 33-year-old marketing executive, disappeared in South London, after leaving a friend’s house. On 9 March, Wayne Couzens,
a Metropolitan Police officer was arrested, firstly on suspicion of Everard‘s kidnapping and later on suspicion of her murder. On 10 March, her remains were discovered. A vigil was held for Everard on 13 March, leading to a controversial police response.

When will it end?

A question that loud and clear, committed and caring, feminist post-punk
duo DEUX FURIEUSES and all women on this planet ask themselves in despair
every single time a woman becomes the victim of horrible, detestable, sick and incomprehensible, inhuman male frenzy.

118 women murdered in the last year in the UK!

“She’s Not Coming Home Tonight’ is a special remix of ‘Wired to Hate’ from album
My War Is Your War. It is our response to the kidnap and murder of Sarah Everard
which has touched a nerve in us all. How many more generations of women have to
protest to reclaim the streets? This song is dedicated to all missing women and girls.”
say furieux musicians Ros & Vas about ‘SHE’S NOT COMING HOME TONIGHT’

It’s an alarm call in clamorous capitals. A life-and-death outcry to save women
from sexual harassment, brutal attacks, and in the worst case, death. It is five
past twelve for all authorities, worldwide. The deranged madness must stop!

Buy the track here and support #ReclaimTheseStreets who are fundraising
for a diverse range of women’s charitable causes across the UK. 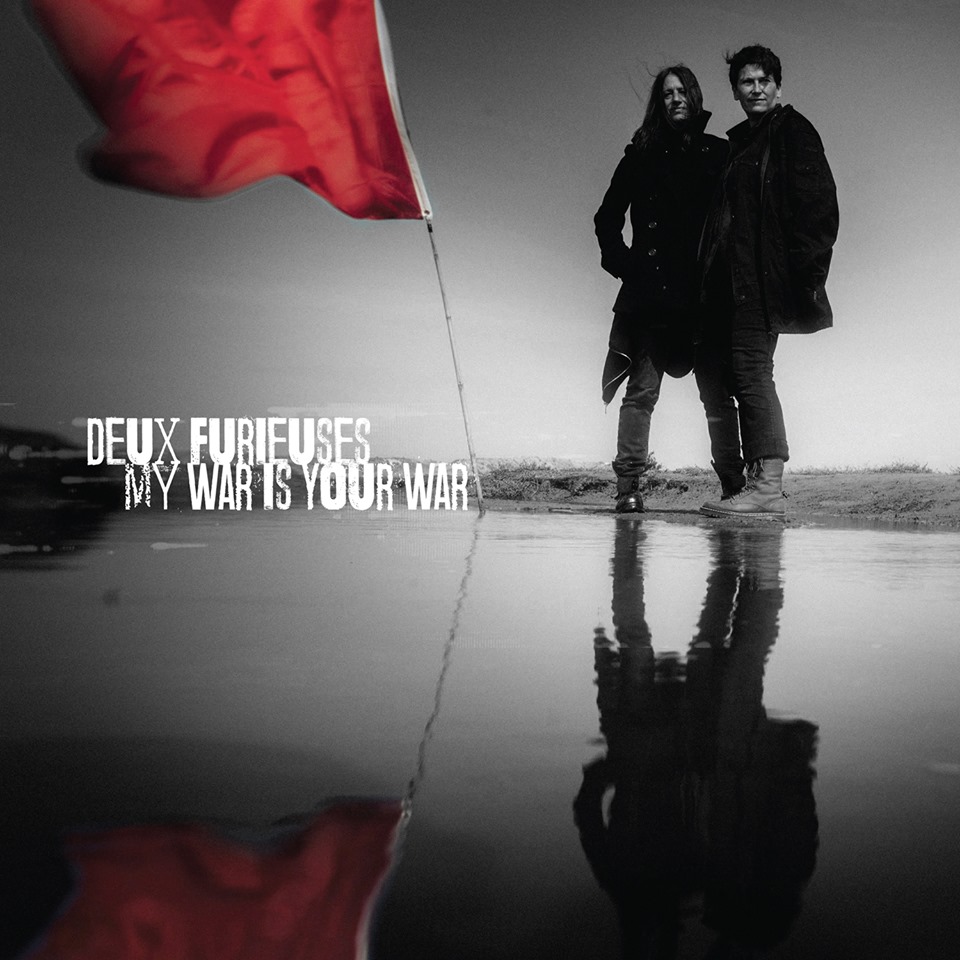