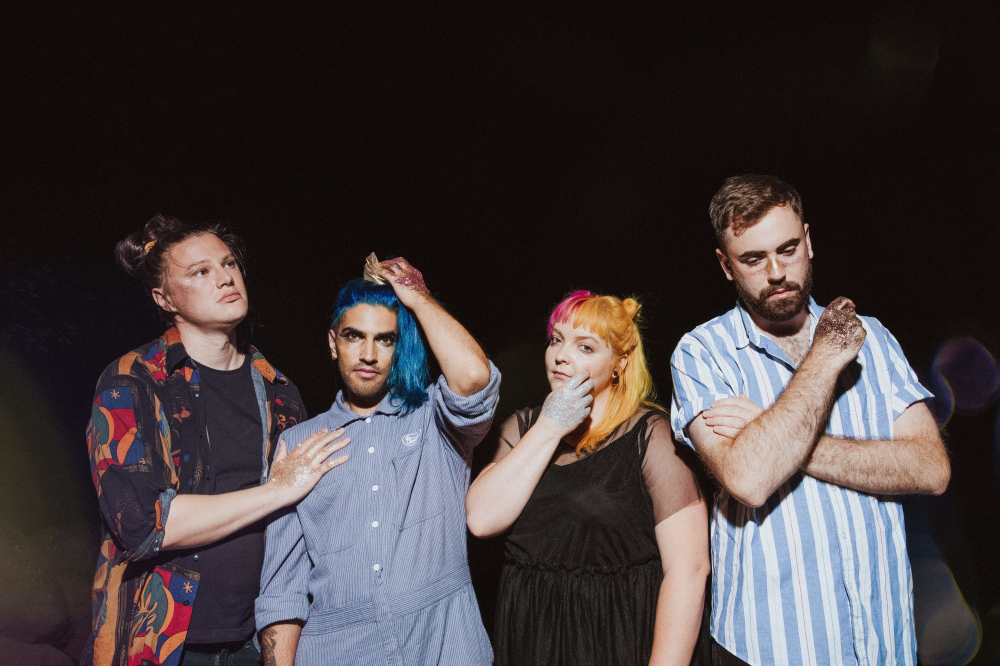 Band: BASEMENT REVOLVER
Who: Indie outfit crafting both noisy and graceful shoegaze-esque
tracks out of their hometown of Hamilton, Ontario since 2016

Chrisy Hurn (singer/songwriter/guitarist): “This song has helped me to love the parts
of my body that have often been scrutinized in the mirror. Ahead of getting married, I felt terrified about the vulnerability that it would bring. It was the first time I had ever explicitly written about my body, and my struggle with it, creating a slow burn of a track.”

Skin is a brave pop pearl, sonically and lyrically. An inspiring humdinger for the
countless girls/women and boys/men worldwide, struggling with the looks of their
body when it doesn’t correspond with society’s everlasting sexist perception of how
a body should look like, as we all know.

Skin is an instantly affecting slo-mo musing, turning after a distorted guitar intro, into
a vocal and musical beauty, with touching piano play. I’m sure The Sundays‘s Harriet
Wheeler would love it.

The accompanying video clip is a magnificent revelation… 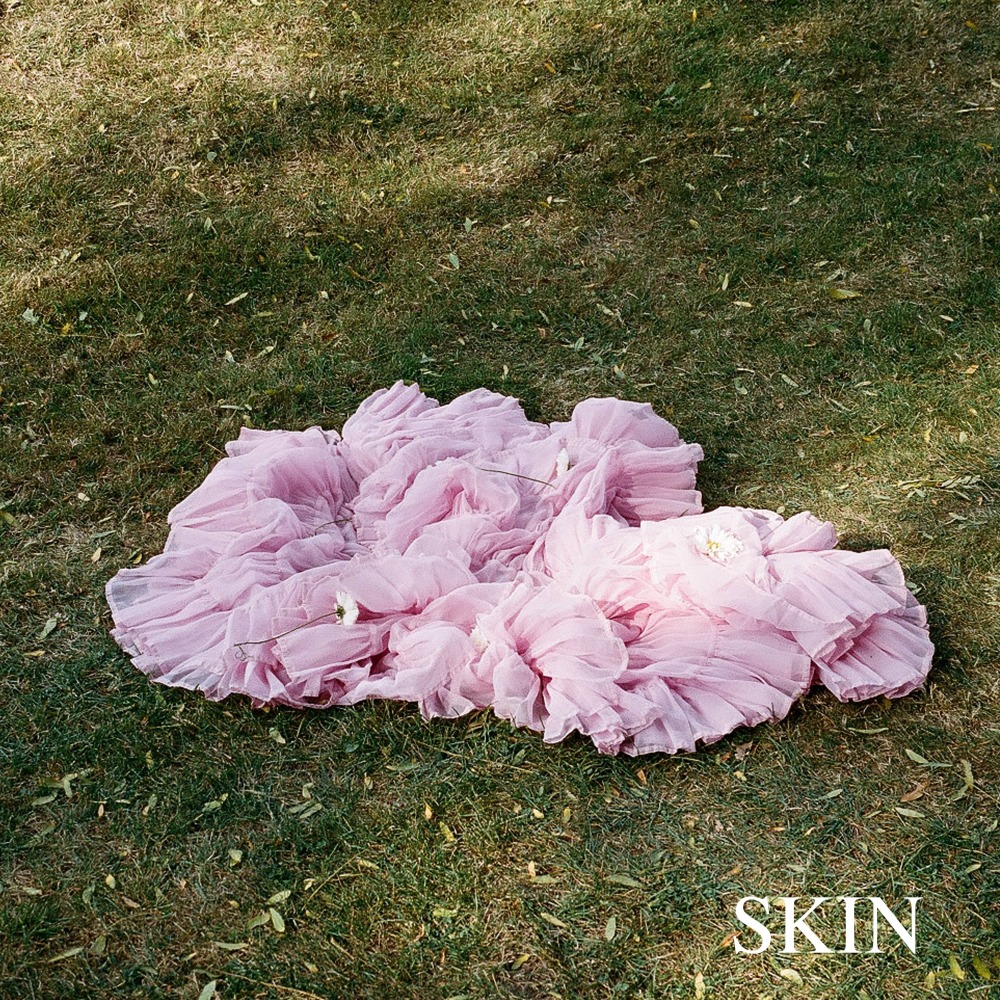