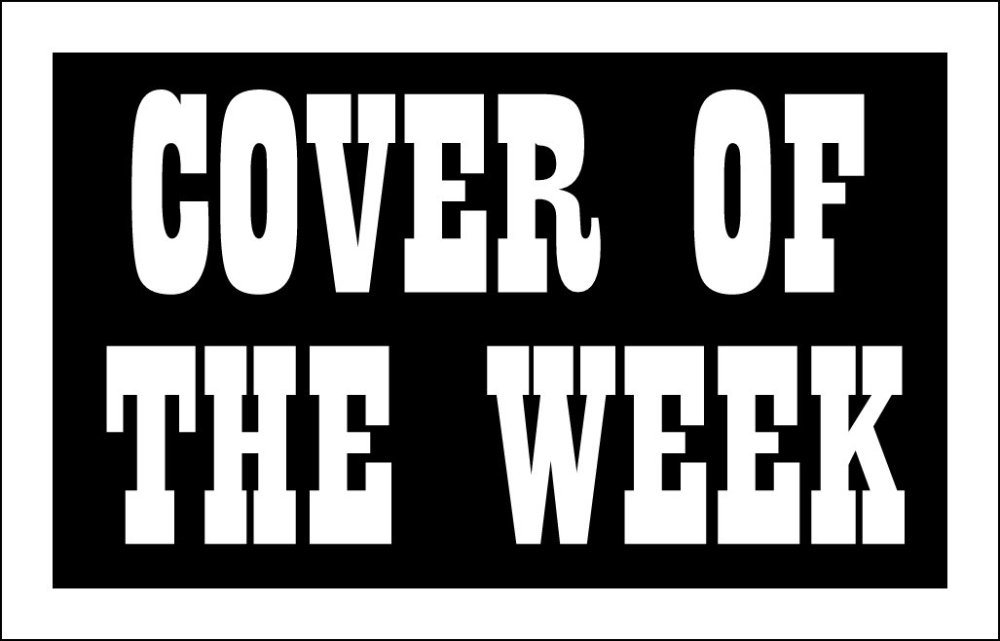 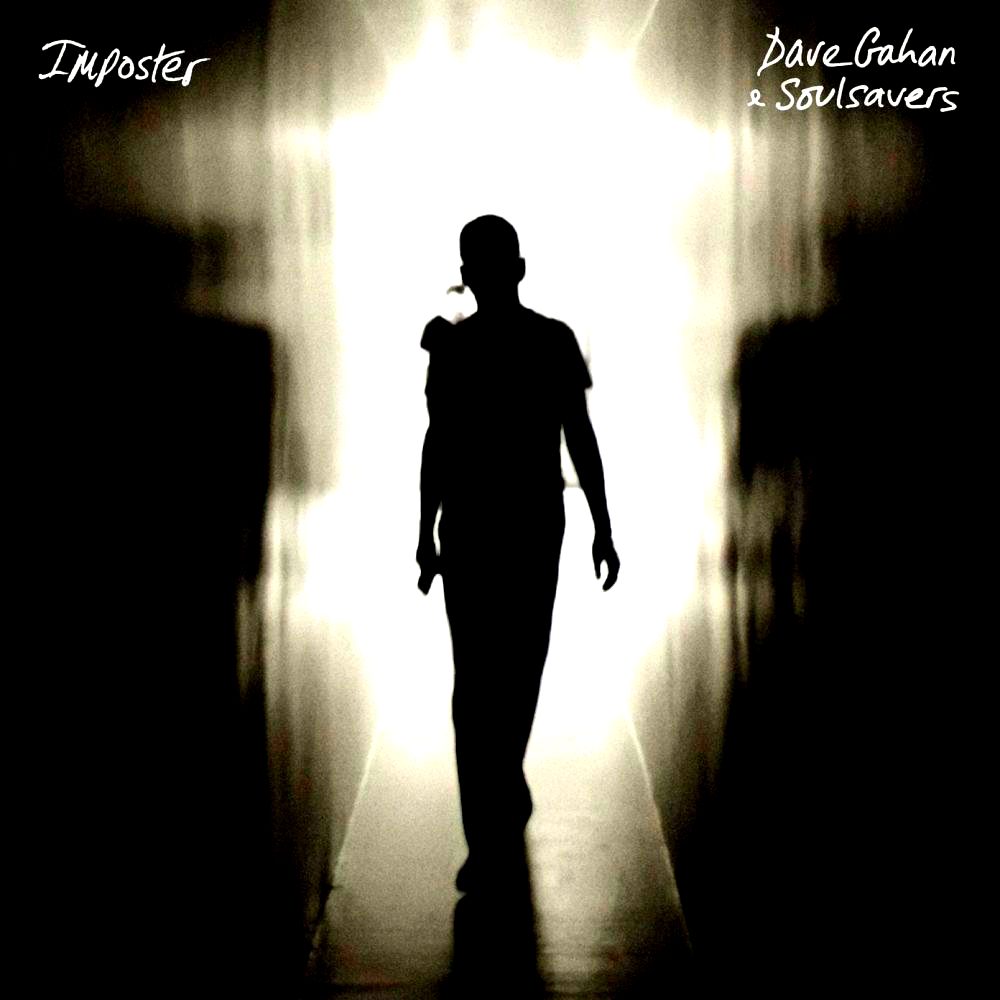 Band: DAVE GAHAN AND THE SOULSAVERS
Who: Side project of Depeche Mode’s frontman
that produced 2 studio albums so far.

Trailer for the album…

Gahan: “When I listen to other people’s voices and songs, more
importantly, the way they sing them and interpret the words, I feel
at home. I identify with it. It comforts me more than anything else.
There’s not one performer on the record who I haven’t been moved
by. I know we made something special, and I hope other people feel
that and it takes them on a little kind of trip, especially people who
love music and have for years.””

We already heard his Cat Power cover and here Dave Gahan turns into a soul-stirring crooner with his take of THE DARK END OF THE STREET. A sensitive 1966 ballad written
by a duo called Chips Moman and Dan Penn and covered, over the years, by several big stars such as Aretha Franklin, Dolly Parton, Elvis Costello and Frank Black.