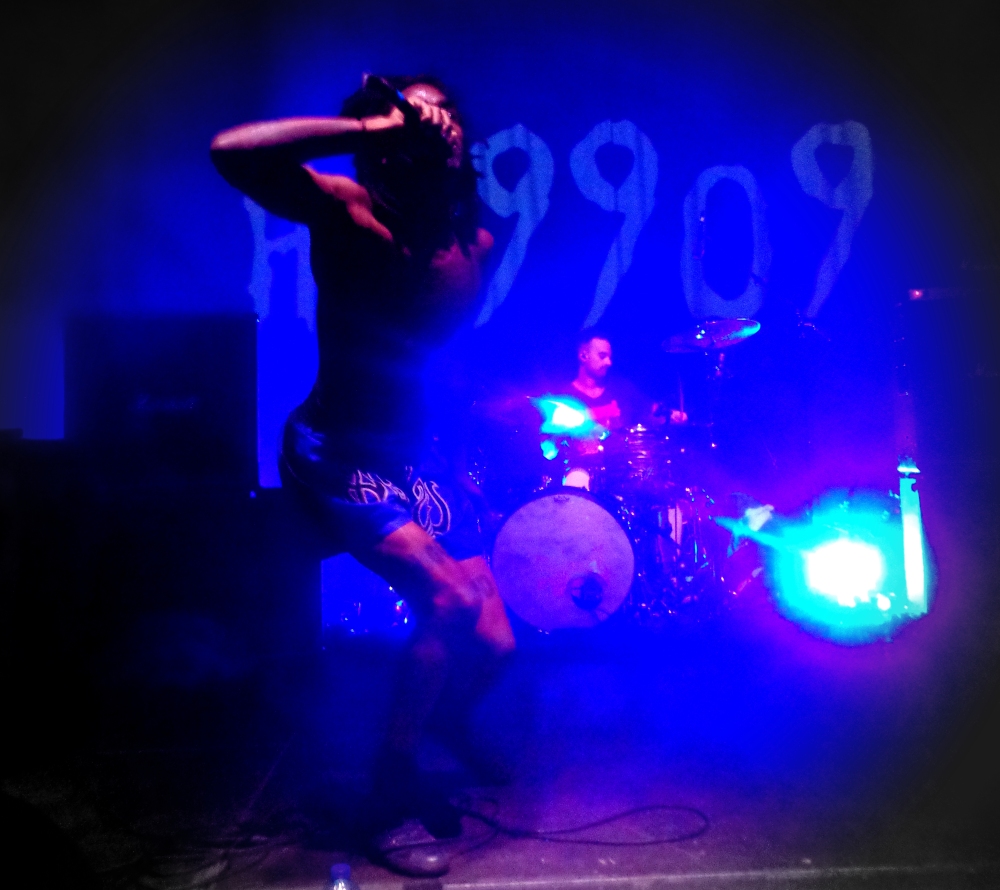 Active: Since 2012 / So far they only released one
album United States Of Horror released in 2017,
but several EPs and mixtapes.

Single: BATTERY INCLUDED
A new LP is expectstrong>New single:ed, but no details so far. 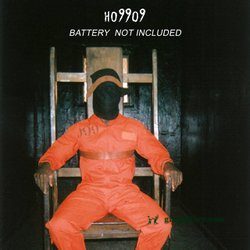 The band about the new track: “There’s only but so much mental & physical affliction + oppression the human psyche can indoor before they reach the pinnacle of no return. I think we’ve all had our moments where we’re fed up, our mind isn’t rational, our eyesight is only seeing red and within that sequence, emotions can get the best of us, if any. The first single is aimed to focus on once past the conscience state of no return anything is liable to happen
when pushed past your limits.”

Ever had an electric chair experience?
Me neither, but I’m sure it sounds
like this…