The artwork features four Greek Kouroi and was controversial in the US
due to the statues’ genitalia, so the record label issued the album with
a clean cover. 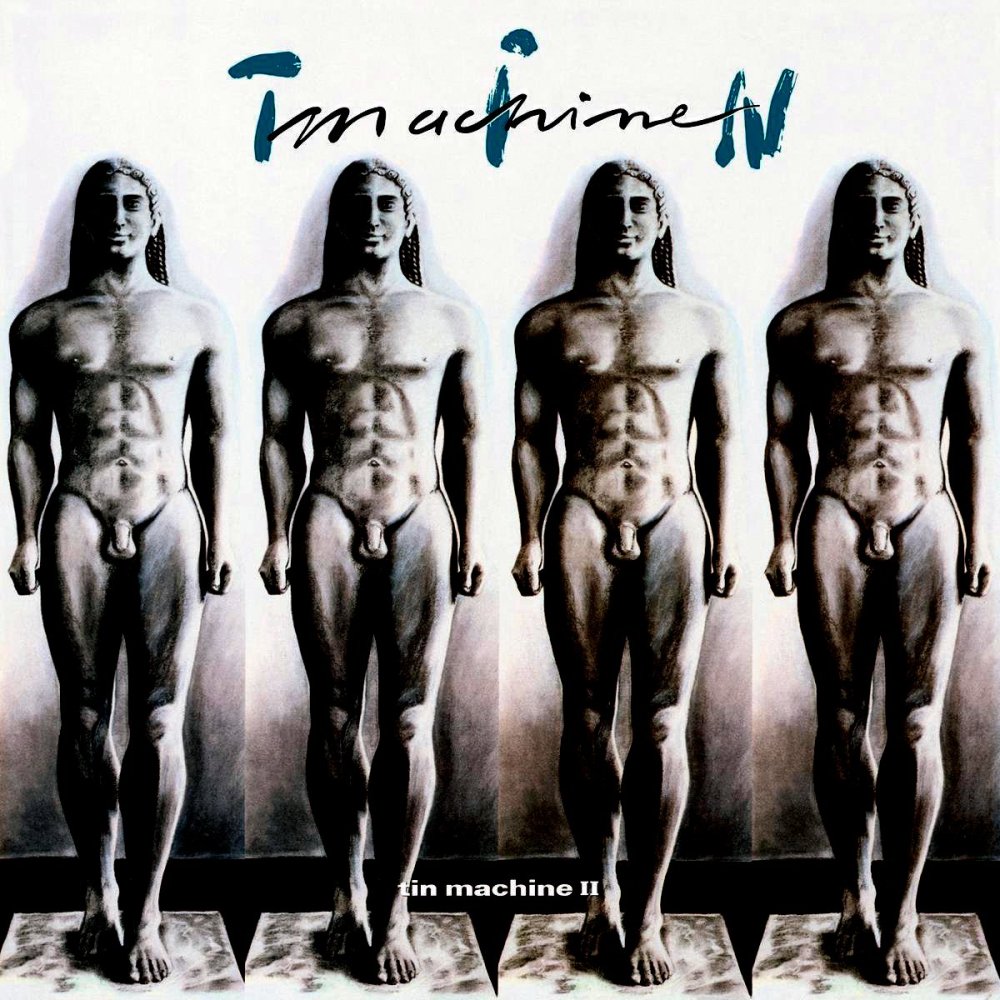 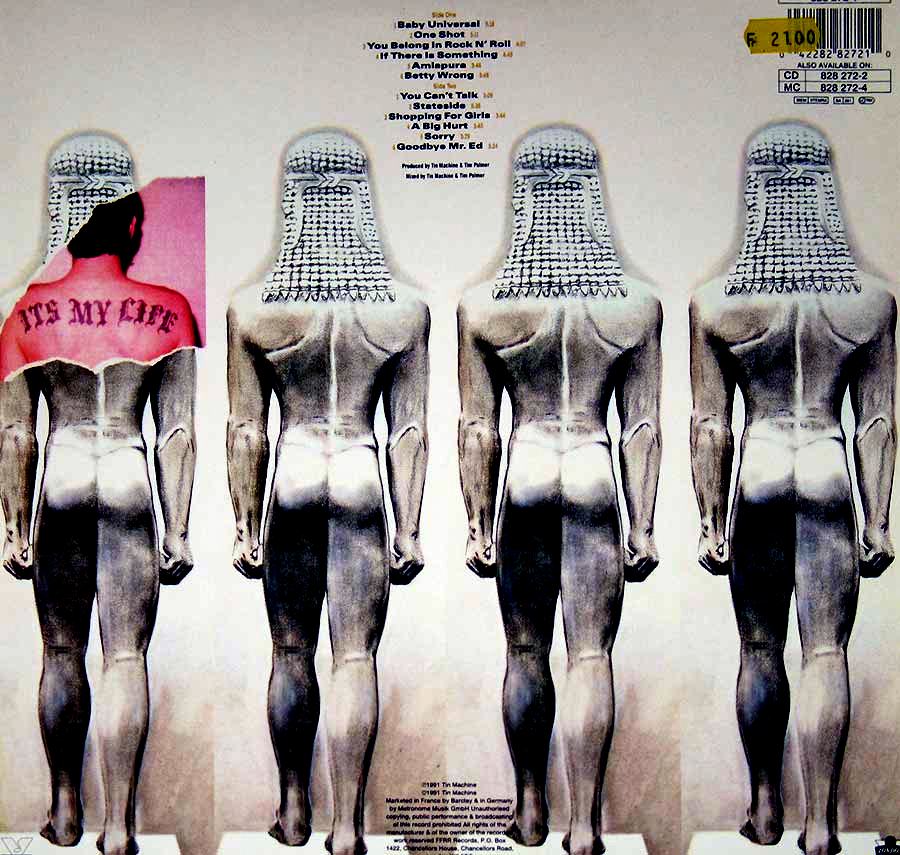 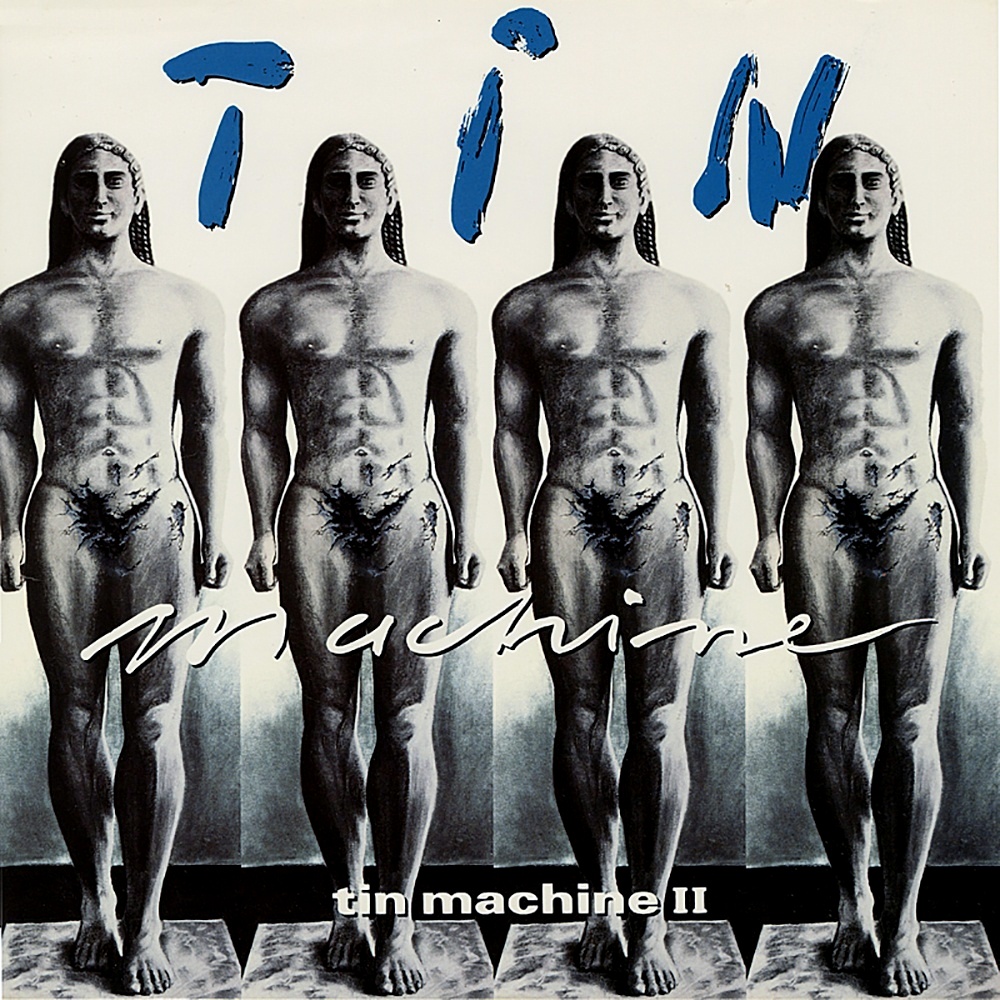