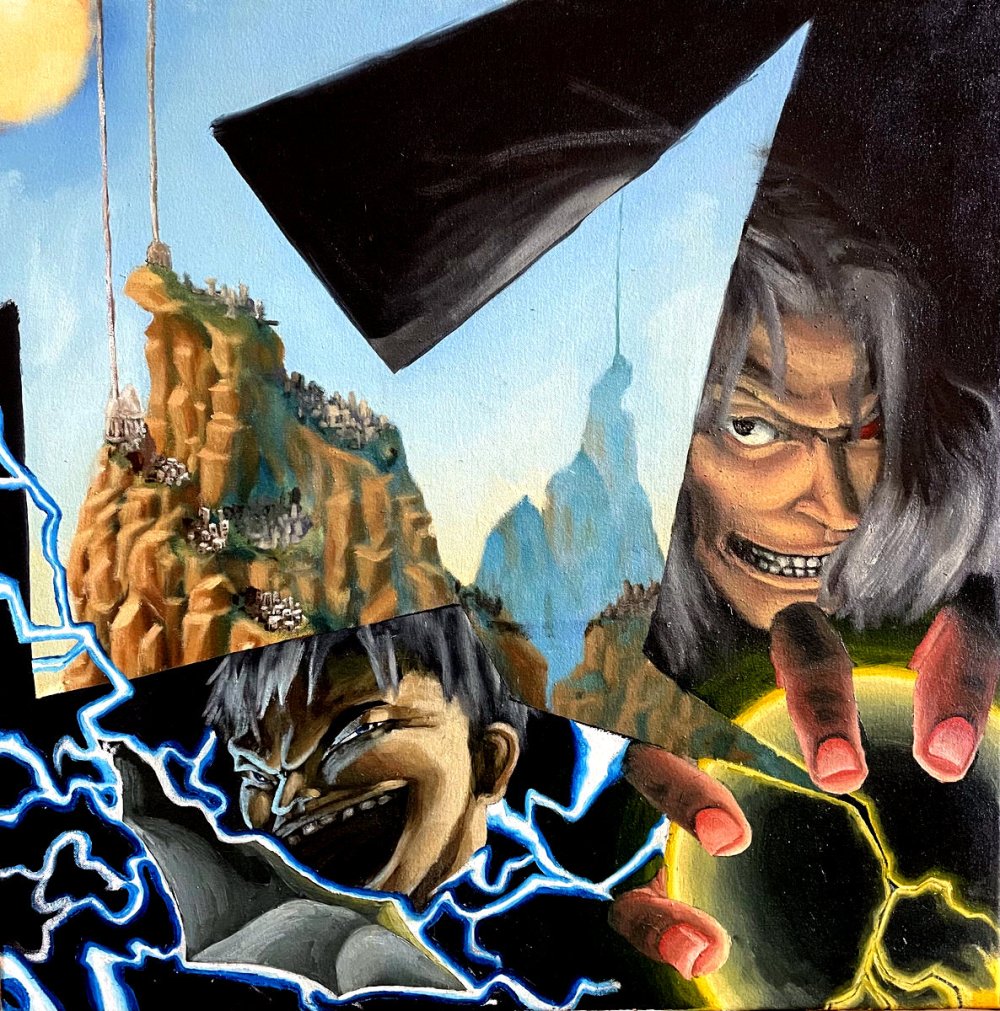 New single: THE WRATH of THUN’KAR

“A trip to the mountain kingdom of Obragar, introducing a secretive tribe once ruled by an
evil overlord, Thun’kar. Thun’kar’s power was granted by a magical orb, and upon his death,
he entrapped his reluctant soul within the relic. Enough time passes for history to become legend and teeter on the brink of myth. Enter: A talented young monk who begins to question the purpose to which he has dedicated his life. The EP picks up the story here, following the monk’s plan to steal the orb and escape his isolated society.”

Turn Up The Volume: Dedicated Turn Up The Volume followers know I love to throw
in weird, unconventional, what’s going on stuff in, now and then. And this mythical,
long-lasting 18-minute Thun’kar prog-rock journey is another one.

It all starts with a spoken-word introduction of Thun’kar (no Google results), followed
by a never-ending run to the Iron Maiden hills blast. It’s a maddening marathon of mind-slashing guitars, sledgehammer drums, and high-passionate vocals, with here and there
a few seconds of slowing down before climbing the mountain of the overlord again with bombastic bluster and metallic magnitude.