Band: AARLON
Who: an Indian alternative rock/metal band based in New Delhi, India.
One of the few bands in India who bring metal in their mother tongue. 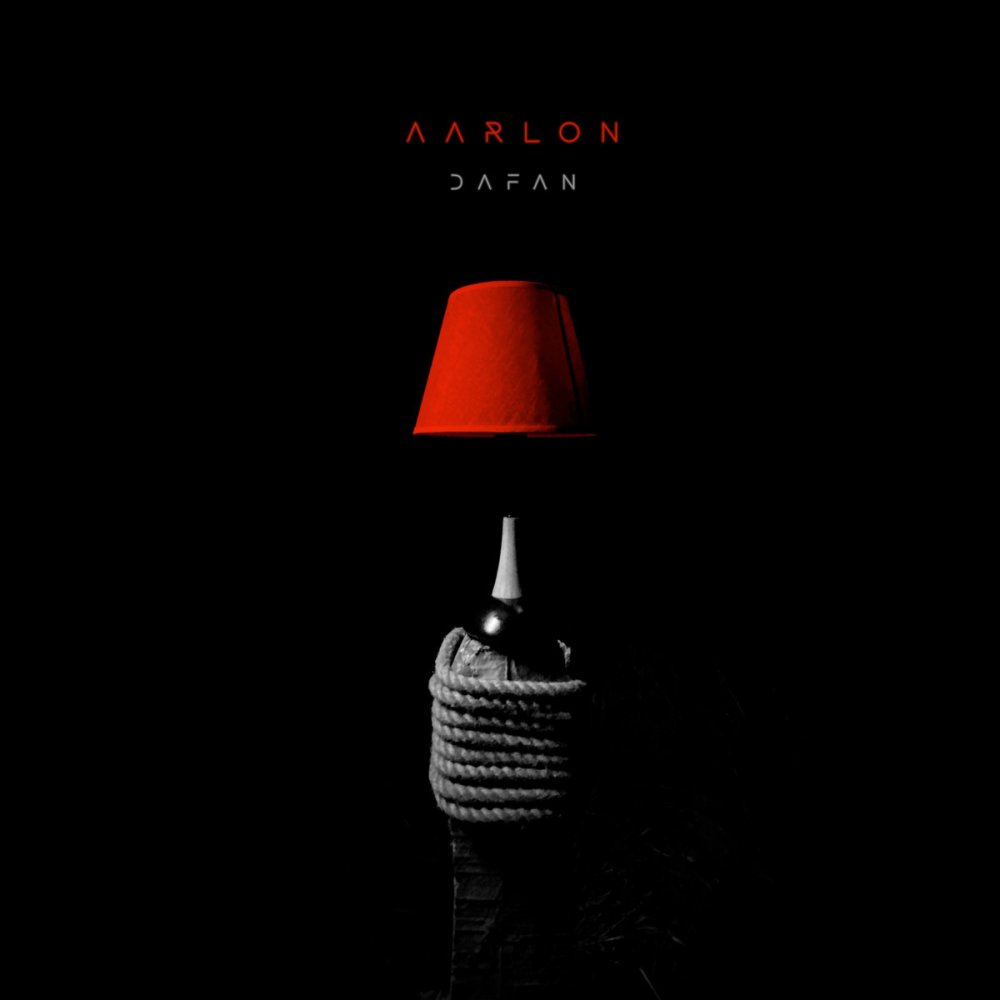 “An eight-track-long album and in the truest sense it’s a deeply melancholic record.
Though we’d like to describe our debut album as “melancholic rock”, it successfully
features elements of hard-rock, metalcore, indie, and alternative, amongst other
variations.

It is a 35-minute journey through the gamut of emotions a human being can experience
in his lifetime shackled in the cages of a capitalist society. Though there is not one central theme, the dark realities of a human soul have been laid down bare, without a shame. So
in a sense, this is a commentary to all of us who would always point fingers, act defensive
and offensive but fail to recognise our spitefulness and flaws.”

Turn Up The Volume: Once again here’s proof that the power of music has no boundaries, no borders, and no frontiers, certainly when you deliver a sky-high
powered killer album like Aarlon does here.

Keep on rockin’ hard in the free hardcore world Aarlon.