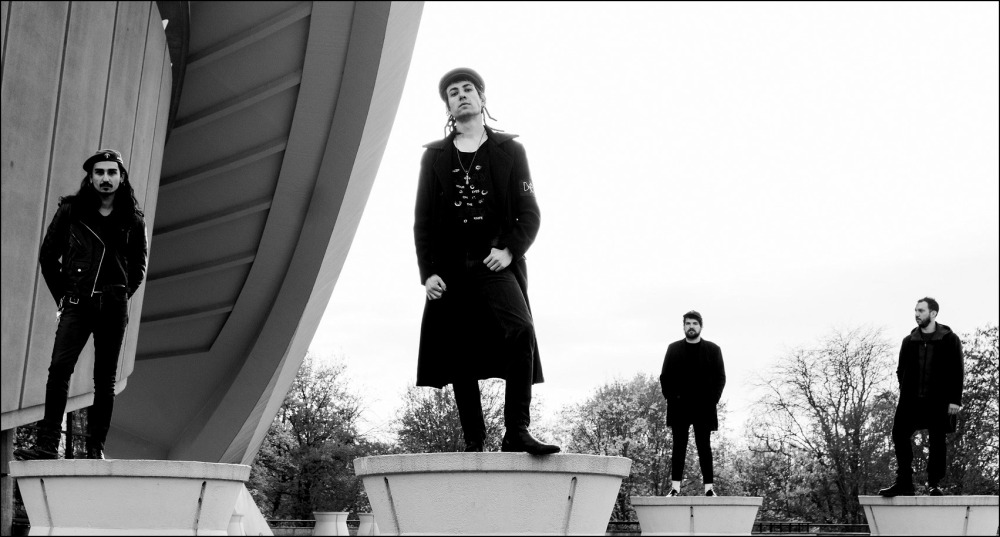 Band: JANIS
Who: The screeching and kicking child of four sound-nomads who have left
their homes in Israel, Spain, Germany and the UK in order to start forging their
mixture of cold, 80´s inspired Post-Punk, Alternative Rock and Heavy-Psych sounds.

New single: NOT FOR YOU 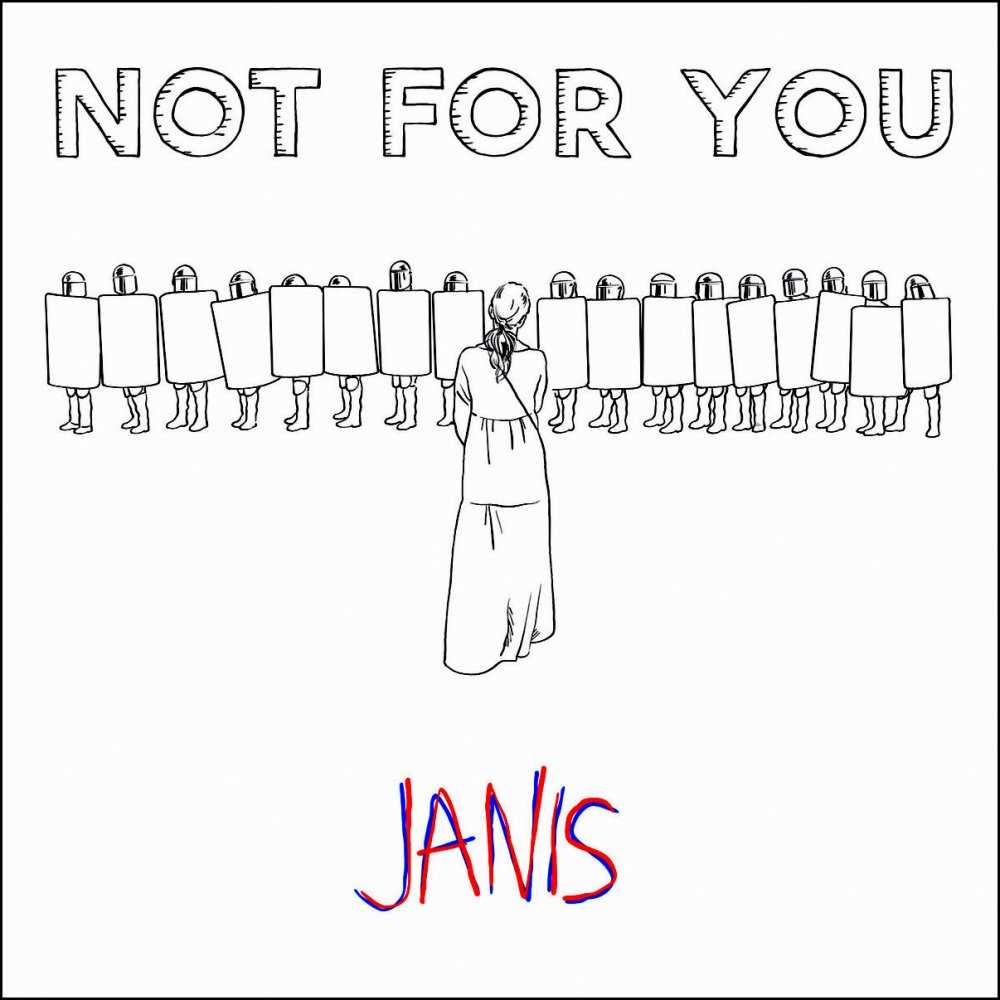 “Originally written as a protest song against police brutality; as an angry cry against
abuse of power and those who cowardly hide behind their uniforms and badges. The
recent events in Ukraine showed that the state-supported cruelty goes far beyond the police, and this song became for the members of Janis the outlet for their anger, frustration and disgust towards all the uniform-wearing sadist and a message of support to all the victims.”

Turn Up The Volume: To hell with all ruthless power abusers. That’s the central sharp-cutting message of this new Janis jackhammer that causes a racing rush of blood through your veins. This cocksure punked-up swipe is stoked up with jagged guitars, by a steadfast drums/bass force, and by biting vocals. Bang-on! 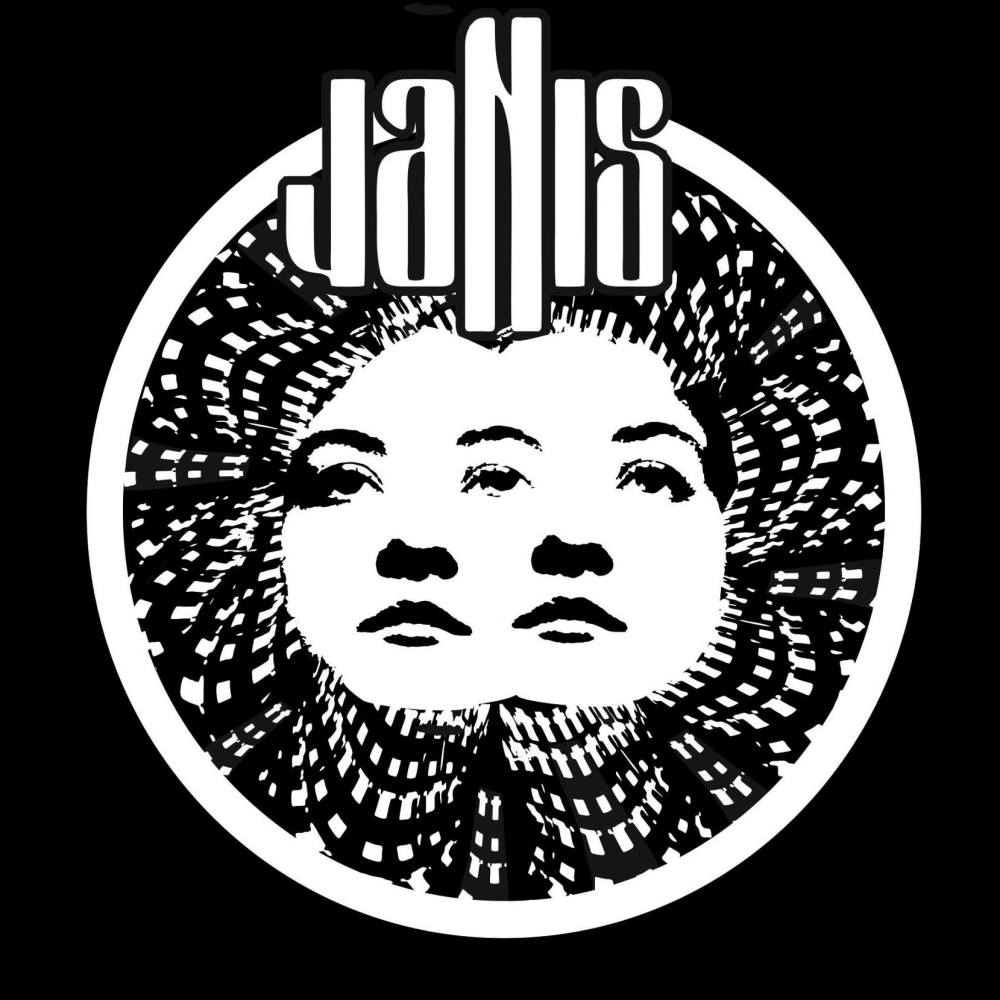