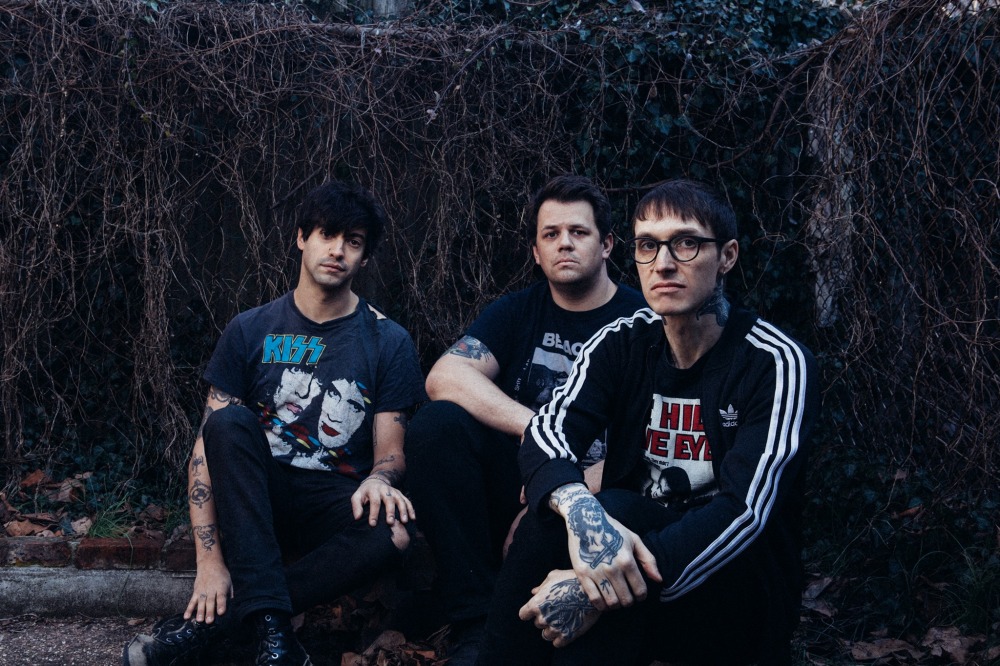 DISPATCHES FROM THE GUTTER is a merciless 2-minute assault.
A schizophrenic highway to hell drone with singer Michael Berdan
screaming his lungs out.

Video’s director Jacqueline Castel about the clip: “The video was approached
as a documented mass sigil informed by the historical and philosophical concept
of self-immolation, performed under the lunar eclipse of Independence Day.”