What happened this past week…

Turn Up The Volume‘s selection of
7 firecrackers from the past 7 days.

This week’s Magnificent Seven on Spotify…

.
1. ‘Not Alone But Not With You’ by ARXX (Brighton, UK)
Rollicking-riff-rocker from start to finish. These two frisky Brighton amazons know
how to make your head spin 360°. Touchdown. Just added it to my end-of-the-year list.

2. ‘Horse Latitudes’ by VOKA GENTLE (Wigan, UK)
Identity crisis? Play this punked-up, sickly sticky steamroller on repeat. I’m
sure it will help to find your way, and it’s so much cheaper than therapy.

4. ‘Future Stuff’ by JONFIN (Chicago, US)
Imagine the Lemonheads getting under your skin with a jiving
jingle jangle vibe like this. Yes, pretty ear-pleasing stuff. Score!

.
5. ‘Go Get A Tattoo’ by FRANK CARTER & THE RATTLESNAKES (UK)
Frank advises everybody to smash their TV and get a tattoo. Sounds like big fun. This bangtastic jackhammer is part of his upcoming longplayer Sticky. Out on 15 October.

6. ‘No Regrets’ by SHE/BEAST (Malmö, Sweden)
For smooth romantic tunes like these, Wurlitzer jukeboxes were invented so
these humdingers could be played in shadowy bars downtown at midnight.

.
7. ‘Harmonizer’ by TY SEGALL (Los Angeles)
Fuzzing and buzzing title track from the album that fell out of
the blue sonic sky without a warning. That’s Ty Segall for you, folks.

See/hear you next week, music junkies … 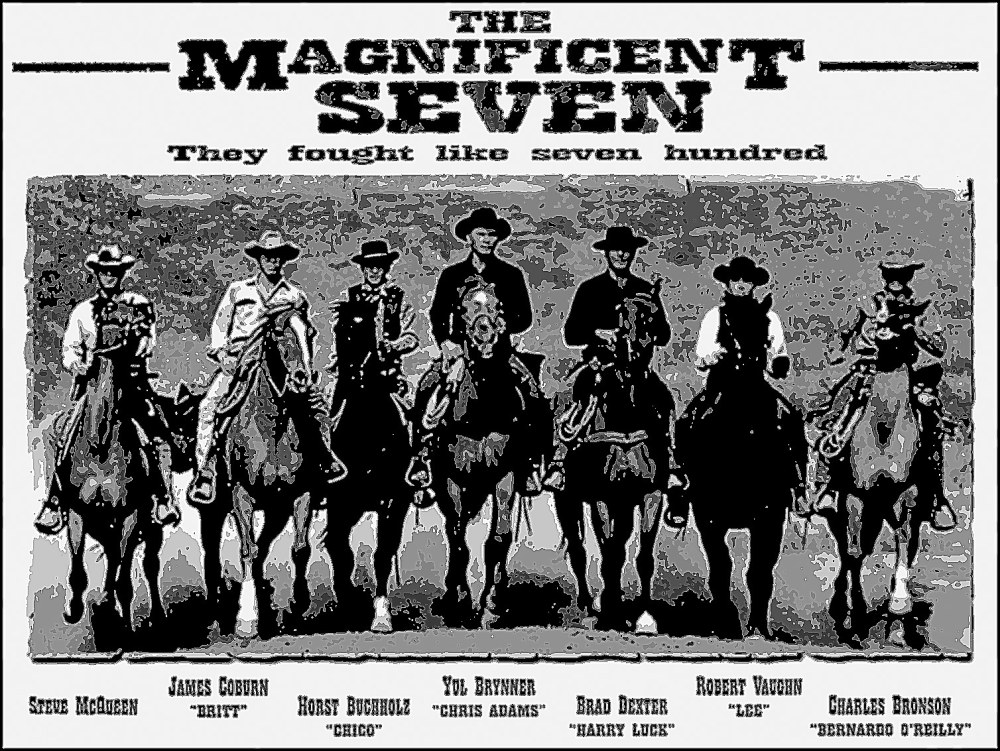